Video/ He obstructed the movement of a vehicle in the middle of the road, the 'strong' suffers badly with a Range Rover without license plates 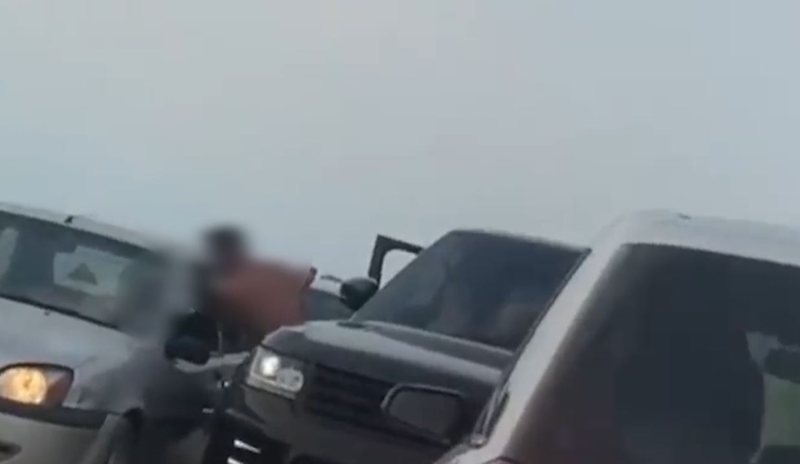 The Durrës police reacted after a video published on social networks showing several people who were traveling in a car without license plates, and who had stopped another vehicle.

The Blues of the coastal city clarify that the citizen with the initials JV was accompanied to the police station together with the car without license plates.

In relation to a video published on social networks, in which a citizen is shown, the driver of a vehicle without a metal plate on the front, preventing another vehicle from continuing its movement, we clarify that:

Immediately after receiving the information, the Durrës police services have organized work in order to identify the citizen shown in the video.

As a result, citizen JV was accompanied to the Police Station, along with the vehicle he was driving. At the end of the actions against this citizen, an administrative measure of 43,000 new alleks was imposed for violation of articles 72, 99 and 156 of the Highway Code.

Quarrel between the Democrats in the blue headquarters, the details of the shooting in Laç emerge

The views are fabulous, the snow whitens the tourist village in Korçë during these holidays

Prince Leka gives an important message to Albanians on Flag Day: We must be more united

Many VIPs have made numerous wishes for the November 28 holiday. Today there wer...