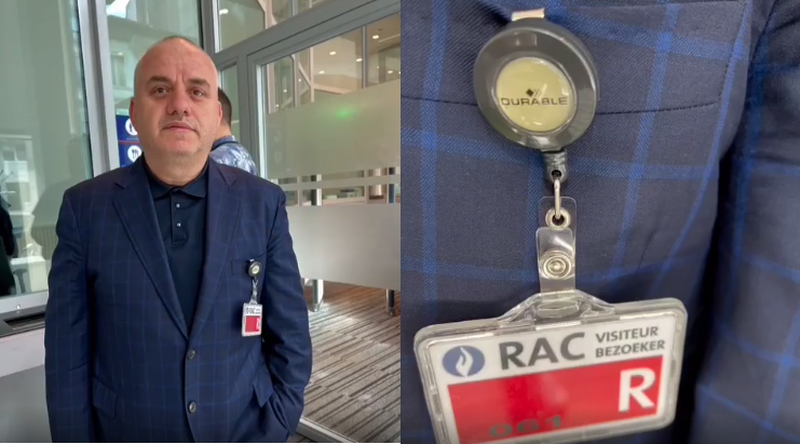 Today, Hoxha went there and gave his testimony.

As can be seen from the images, the journalist was equipped with the means of identification and entered the premises of the prosecution institution in Belgium, to show the information he knew about this file that is considered sensational in Albania.

"Brussels, Artan Hoxha testifies in the Belgian prosecutor's office on the Toyota Yaris case", it is written on the images published on the social network Facebook. Hoxha revealed about a week ago that Belgian prosecutors refused to take his testimony in Tirana, as he risked being deconstructed.

The Toyota Yaris or Auris case concerns the transportation from Belgium to Albania of about 3.4 million euros suspected of criminal activity. Brothers Elvis and Alfred Vladi as well as the drivers were prosecuted for this issue, but the story became more complicated after the leader of the Democratic Party at that time, Lulzim Basha, denounced the event a few hours before it happened.