"Only that he was a friend of the Albanians" / Kurti shows the behind the scenes in the Assembly: This is why the deputies of the Serbian List did not honor Senator Dole with a minute of silence 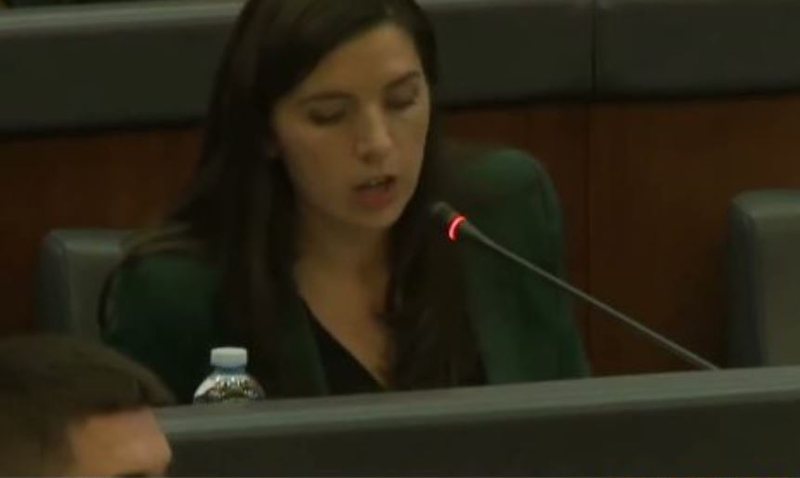 The plenary session of the Assembly of Kosovo began with a minute of silence in honor of US Senator Bob Dole, who passed away yesterday.

But Serbian MPs did not stand up to honor his life and work.

According to the LVV MP, Tinka Kurti, this was done only because Dole was known as a friend of Albanians. Kurti writes that Serbian MPs are still in politics for the first 20-30 years.

The deputies of the Serbian List do not stand up in the minute of silence in honor of the work of the American diplomat Bob Dole.

Except because he was known as the friend of Albanians today, they are not even humane. They are taking revenge on him for his views, especially in the 1990s. So they are still in politics for the first 30 or 20 years.

Not even the minimum of respect in cases of death where humanity unites.