"GJKKO decision for the embarrassing Mediu", the mother of the 7-year-old who lost her life from the explosion in Gerdec addresses the urgent call to Ambassador Yuri Kim: The judge is threatened! 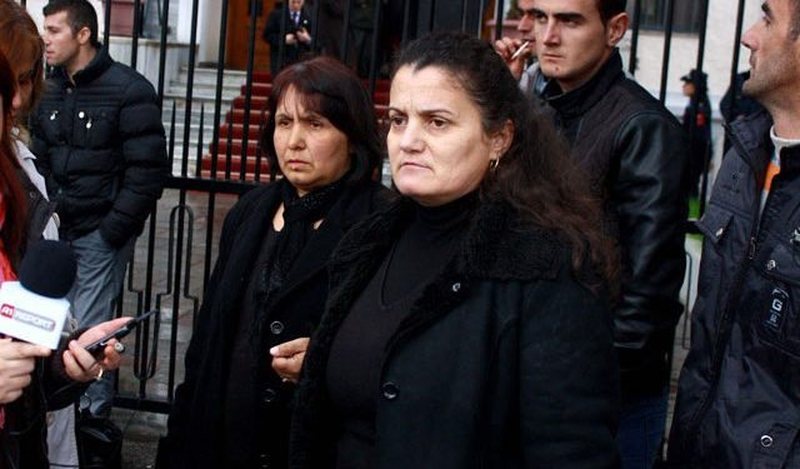 The decision of the GJKKO to close the case of Fatmir Mediu for the file of 'Gërdec' has brought the harsh reaction of Zamira Durda, who lost her 7-year-old son from the powerful explosion.

She is disappointed with the rejection of the SPAK request by the GJKKO, as she had high hopes that justice would be done.

She called the decision of the GJKKO in an interview for Report Tv a shameful and ridiculous decision.

"For me, this judge has received pressure, in the deliberation room a single judge did not need to be closed, a shameful, ridiculous decision. We went to the district prosecutor's office, they tell us we do not have access because it is a case in the high court, it is an institutional vacancy, I was in court with the prosecution, in the Court of Appeals, with all these decisions this case has not been investigated. We had hopes in SPAK that SPAK was created for these acts and rulers and former rulers and we expected that SPAK did not intend to go to court, but to resume the investigation itself, this was an opportunity for SPAK to investigate, there is no need t 'addressed the court. We have done all the links, some need to do more. SPAK should start from the appointment that has received a technological accident, tell me where the technology was, Gerdec escaped from greed for money,

She also casts doubt that after this decision, politics has a hand, and in this case, according to her, all parties have come together in an effort to prevent the truth from coming to light.

"With what has happened, they are definitely together, this decision says this, but I will not be silent, I have this issue in Strasbourg. Has this judge lived in Albania? No one called us to testify. It may be closed to judges and state institutions, but it is not closed to us family members. The motive of my life is to establish justice for Gerdec, I will continue that a lot has been done with Gerdec, those who did it, those who investigated it, tried it, were tried by a criminal gang, they are nobody in the justice system ", She confessed.

She even appeals to Ambassador Yuri Kim.

"I am addressing the United States, they are holding Luan Hoxha in political asylum, a person who had knowledge and has been sentenced to 6 years, and that is enough, she speaks some justice to me", she added.