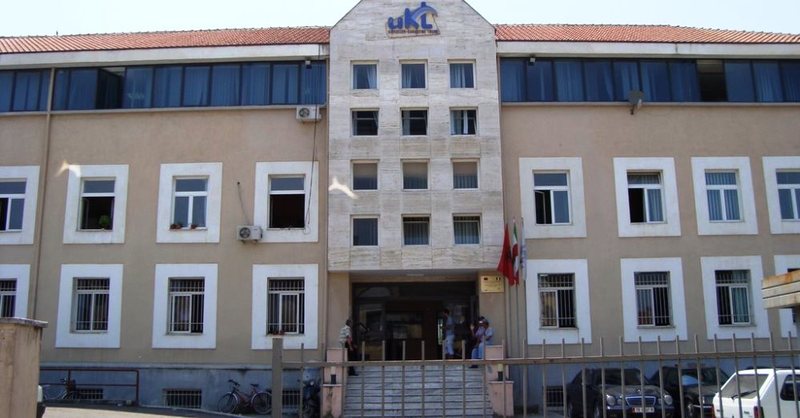 After the approval of the decision for the reorganization of the water supply and sewerage companies, the map that determines what the distribution of the new companies will be will be clarified.

According to the document published in the Official Gazette, a total of 15 Entities with Joint Competencies will be created, from 58 companies that are currently.

According to the map, the water supply system of Tirana will take Kamza and Vora, while part of the Durrës WSS will be Kruja, Kavaja, Rrogozhina and Shijaku.

According to the government decision, the Ministry of Infrastructure and Energy will own 51% of the shares of the Jointly Competent Entities, which will be exactly the companies created by the water supply aggregation.

Currently, the shares of water supply companies are 100% owned by the municipalities where they operate, while according to the decision, the Local Government Units, which will enter into agreements for the reorganization of the companies owned by them, will own no more than 49%. of stock.

The merger of these companies also means a unification of the tariffs paid by the water supply and sewerage companies.

More specifically, if we refer to the published map, the citizens of Tirana, Vora and Kamza will pay the same for water. The same logic applies to all other aqueducts.