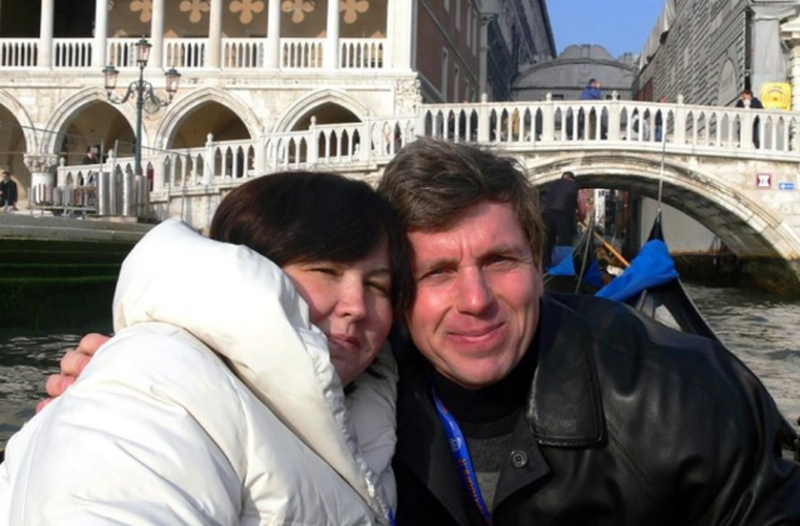 The death of 4 Russians in the hotel in Qerret of Kavaja remains a mystery. Sergey Burenkov, 60, wife Natalya Burenkova, 58, together with their daughter Katia, 31, and her partner Nikita Belousov, had come to Albania for vacation.

According to the testimony of the hotel staff in Kavaja, the Russians had asked to go to the sauna and something to eat and drink.

When no one was opening the sauna door, the dead bodies were found. The pool water was sent for examination as it was suspected to have had too much chlorine.

"We worked together. I'm shocked. Something happened to him, I'm sure they could not be drowned or poisoned at the same time.

Someone would move or have to fall, but they were sitting in their seats. "Nonsense is being written, we probably never know how they died," she says.