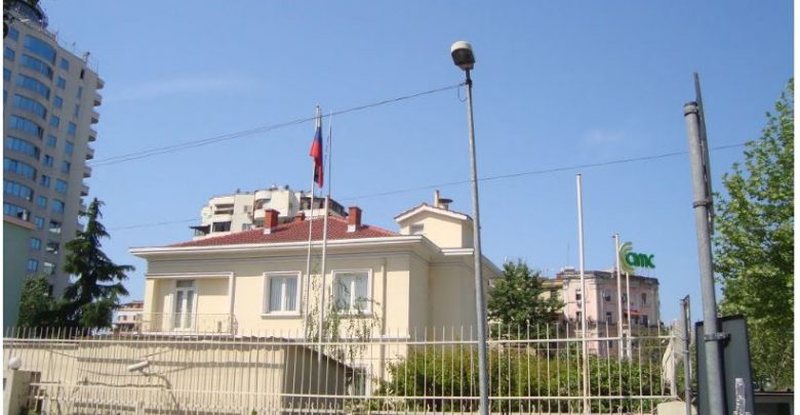 This afternoon, representatives of the Russian embassy in Tirana arrived at the Institute of Forensic Medicine, who requested detailed information on the murder of 4 tourists in a hotel in Qerret, Kavaja.

After their death was classified as murder, it is learned that the cause was asphyxiation, although it is not yet known where it came from.

There are several lines of investigation so far on the quadruple tragedy, where first is the excessive use of chlorine in the pool where the victims were found, but also the insufficient ventilation of the environment, while poisoning is not excluded.

The file of the event is being viewed very carefully by experts, due to the short time in which the four tourists were found dead, the couple Natalia Burenkova, 58, Sergei Burenkov, 60, their son-in-law, Nikita Belousov, 37, and their daughter, Ekaterina Burenkova, 31.

For their part, Forensic experts have stated that there have been victims of chlorine before, but not four cases at once. For this reason, the Prosecution has registered the event as a possible murder, but without having an perpetrator.