The African heat wave 'hits' Albania again, meteorologist Tanja Porja predicts what the weather will be like during the month of August: This is when the cooling of time begins! 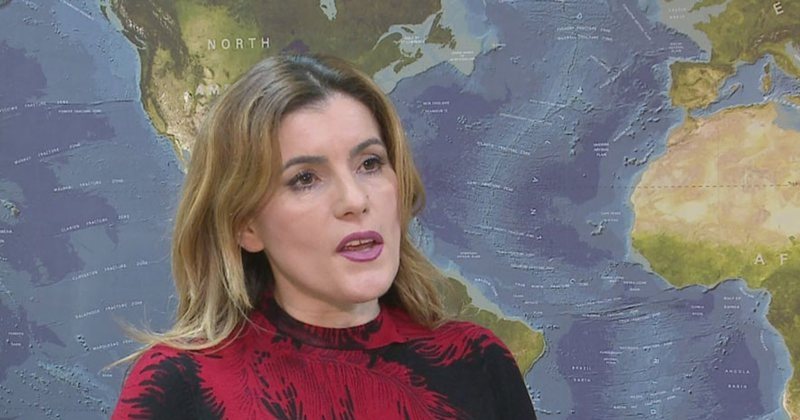 While our country found some "peace" in the last few days from the heat wave, meteorology Tanja Porja does not give us such good news.

She said that the following three days, Friday, Saturday and Sunday, will face higher temperatures than the week we left behind.

"Over 38 degrees Celsius, the temperatures will be in cities like Berat, Elbasan and Gjirokastër, while the rest of the territory will be cooler.

The wind will become problematic, it will blow 40-45 km/h, mainly in sea spaces and coasts. But since our country has several active hotspots, it can help spread the flames and make the work of firefighters more difficult," she predicted.

According to Porja, August is expected to be hot. However, next week there will be fresh weather again and lower temperatures.