"They were slaughtered for a girl" / The horrific murder of a 24-year-old Albanian in Germany, his friend says: He took the wound in the heart, it is said that… (DETAILS) 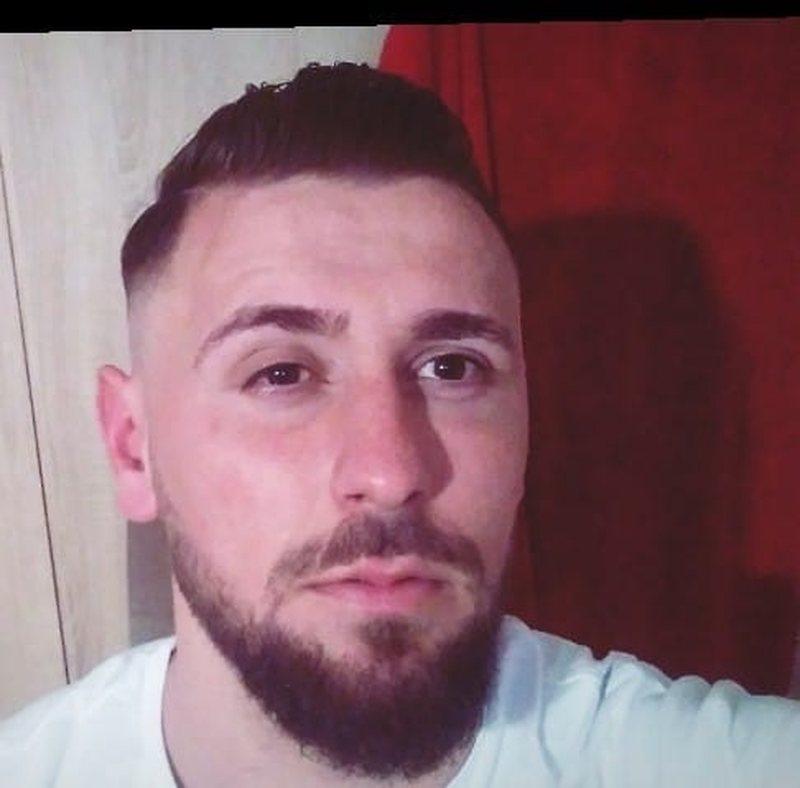 The show "With an Open Heart" revealed details from the murder of 24-year-old Albanian Blerim Kola during a knife fight with a Macedonian citizen in Hamburg, Germany.

Recall that Kola was left dead by successive stab wounds he received from a 36-year-old Macedonian man, with whom he had known for a long time and had met to clarify a conflict carried over in time.

According to Kola's close friend, an Albanian from Podujeva named Agan Mehmeti, the quarrel happened because of a girl, who was Blerim's girlfriend, but had previously been in a relationship with the Macedonian Albanian who took her life.

The witness states that Blerim knew the girl in the business of his owner, who out of jealousy, but also out of a debt owed to the 24-year-old Albanian, took the latter's life.

"The girl was Blerim's girlfriend, but before she was the girlfriend of the owner where the quarrel took place. We do not know if he reported to the police and we do not know the girl closely. They did not publish it in the newspaper. They got to know each other and decided to be together, probably how that owner came to be. It is not known whether Blerim gave it to him or to Blerim. Four months ago, they had a problem and were detained for 24 hours by the police, who later released them with the idea that this quarrel had been closed. According to the information, they were forbidden to approach each other at a distance of 500 meters. "But they have broken the protection order", said Mehmeti.

According to the 24-year-old's friend, on the day of the quarrel, Blerimi had a knife in his pocket, which he used in his profession as a painter, with which he defended himself against two Albanians from Northern Macedonia, who solved the problem. of their friend who was the main character of the conflict.

"On the day they were slaughtered, ambulances arrived. Blerim reportedly died the next morning (Friday). The next day Blerim died in the hospital. One stab wound took him close to the heart and two others to the abdomen. My own uncle went there but the autopsy needles were not performed and the authorities are dealing with this. The procedures will take another week, until they do the autopsy ', confessed the 24-year-old friend.

"Blerim's uncle is shocked, we are raising money to bring the body. We are organized with people we know. But they have given money to foreign nationals such as Kurds and Bosniaks. He gave the most money to our Polish girlfriend who knew Blerim and regretted it. I am the organizer, we have collected more than two thousand euros for two days to bring the body. "The person who owns the firm told 3400 euros, he told his uncle that he loves the money until he arrives in Albania", he said.