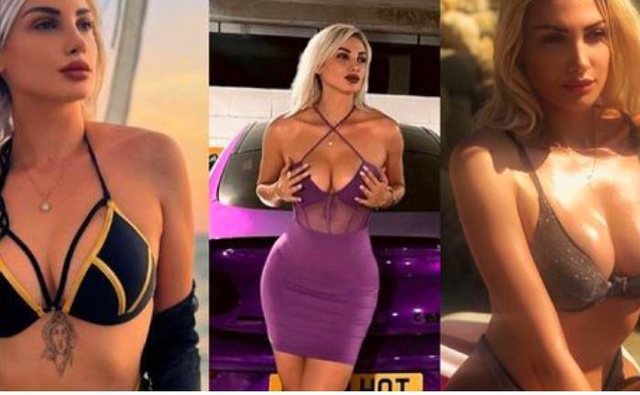 The deputy commissioner of the Elbasan Police, Anisa Kostani, reacted just a few hours after the General Director of the State Police, Gladis Nano, suspended her from office. In a video published on Instagram, Kostani is seen traveling by car. The rapper Unikkatil's song "U qova pi vorri" is heard in the background.

"I'm the most cursed, the most unpredictable, that bloody Albanian who took me down with a pen, now they're talking about who's got you?" Un jom viktori, un nashta deka for two years, but now I cried pi vorri hey,"- the singer can be heard saying, words through which Kostani responds to the decision made towards her.

Anisa Kostani, the economic crime officer at the Police Directorate of Elbasan, has been suspended from duty. By order of the General Director of the State Police, Gladis Nano, Kostani will no longer be able to exercise her duties until the investigation is completed. This measure comes only a day after he insulted and threatened journalists who had criticized the work of the blues of this city. In the article made on 'Instagram', she calls journalists degenerate and even in a way threatened the media saying 'you will end up under the wheels'.