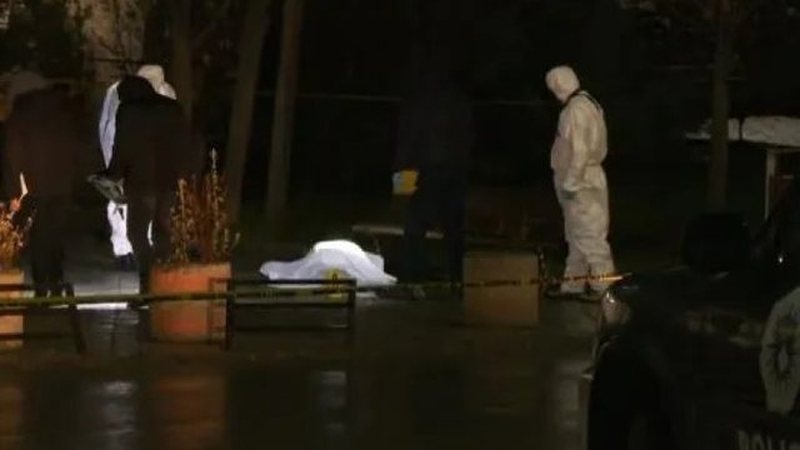 The cousin of Hamide Magashi, who was killed a day ago in Pristina by her ex-husband, said that the marriage between them was done in a very short time. In a phone call on the show "Albania Live" on Top Channel, he said that the reason Magashi broke up with Halili was the terrible violence she was experiencing.

"We are cousins, the divorce was done according to the rules, according to the law, it happened 4 months ago, they told him you gave birth to the child and gave it to him, because of the violence they separated, he was violent, he reported to the police, he has protection order. I don't, I have no contact with Sokol, they got married very quickly, for a week, 10 days he went to live with his family. I don't know how they met, but he quickly went to Sokol's house. Family members have also used violence. The surveillance police could not. She went to buy something for herself, he told her," said the victim's cousin.

The serious event happened yesterday evening around 18:00 in Pristina. Sokol Halili shot dead his pregnant ex-wife Hamide Magashi in front of the Maternity Hospital in Pristina. The 35-year-old was in the last weeks of her pregnancy. She had appeared for a check-up at the Maternity Hospital, but in the yard she had a conflict with Halil. Her ex-husband shot her several times with a gun, but two bullets were the ones that took her life and the child in her stomach. Halili and Magashi had been married for less than a year and were expecting their first child. But their marriage had problems and Magashi had filed for divorce.