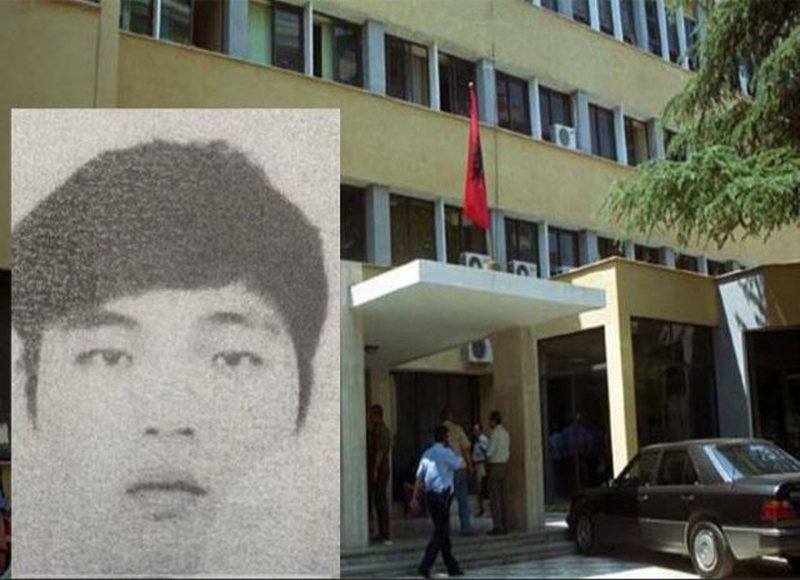 The next day, the Tirana Court is expected to consider the request of the Chinese authorities, for the extradition from Albania of the 32-year-old businessman Liangbin Chen, who was arrested in Rinas for computer fraud. It is learned that the case will be examined by judge Albert Meçe.

According to the information, it is known that behind the scenes a scenario is being prepared for the overthrow of the extradition with the argument that the request was not presented in accordance with the law.

But in the meantime, the authorities confirm that the documents are as required by law. The reasons why there is so much interest in this case even in the ranks of politics remain unclear, but the suspicions are that certain exponents are very interested in the fate of the businessman.

We remind you that 10 days ago, the Appellate Prosecutor's Office caused a scandal when it requested to change the measure of arrest from prison to house arrest, while there must be an attempt in the background to overturn the request for his extradition to China.

Liangbin Chen, a computer programmer by profession, was wanted internationally and accused of "Fraud with serious consequences". He was arrested at Rinas airport around 14:00 on July 11 of this year during the checks of passengers of the Air Albania airline, on the London-Tirana flight.

The Chinese citizen was arrested for extradition purposes due to the security measure "arrest in prison", issued by the Chinese authorities as he is known as the leader of a criminal group that carried out the fraudulent robbery worth 140 million euros.

Initially, the Court of Tirana upheld the "prison arrest" security measure against him, but Chen asked for its mitigation and removal from the cell, because he claimed he had a disease in his head.

The case went to Appeal and the court imposed the "House Arrest" measure for the Chinese citizen, on the grounds that his life was at risk in the prison cell.

Meanwhile, it is learned that Prosecutor Arta Marku has decided to reject the appeal of the Prosecutor's Office of Tirana, which requested the continuation of the security measure "prison arrest" for Chen.

It is also learned that at the beginning of the session, Marku declared that he waives the appeal and that the person under investigation should not remain in custody, due to his health conditions.

The court session in Appeal continued with the review of the request for mitigation, submitted by the accused who owns millions, while at the end it was officially announced that the measure of "house arrest" imposed by the first instance was left in force, for because the prosecutor of the case (Arta Marku in this case) gave up the appeal.