Arrested by SPAK, GJKKO Appeal decides on the lawyer of the Municipality of Lushnja 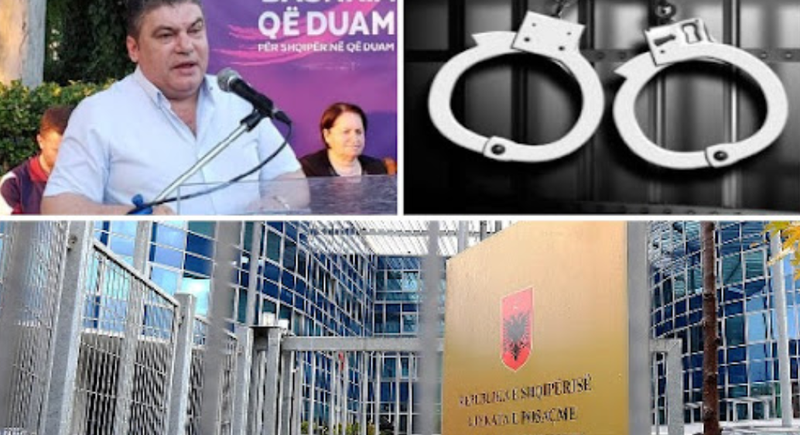 The Special Court has imposed "house arrest" for the lawyer of the municipality of Lushnja Blerta Turku. It is learned that the request for change of measure was made by the prosecutor of the case.

This decision, according to the lawyer, lawyer Andi Hasanaj, confirms the allegations that his client has not committed any criminal offense, but has applied the law.

"The security measure of arrest in prison was replaced with house arrest. "These are a step to prove our claims that Blerta Turku citizenship has not violated the law, she has only performed her duty and has not committed any criminal offense", said the lawyer.

Blerta Turku was arrested after the interceptions of SPAK, where the former mayor of Lushnja, Fatos Tushe, and a number of other officials were implicated for "abuse of duty" and favoring the issuance of tenders.

Mayor Tushe continues to stay in the cell, despite the latter's requests for release.