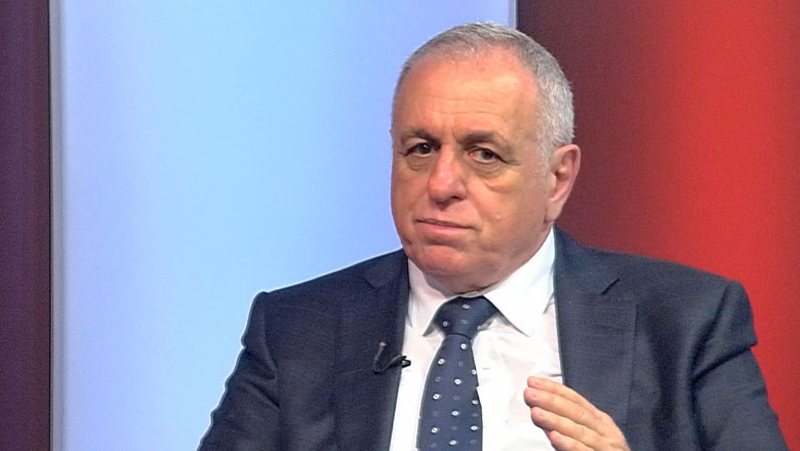 Tritan Shehu MP emphasizes that the DP Assembly is vital for the future of the Democratic Party.

"The rostrum shook the DP. The pulpit is the healthiest moment for the DP, it is the moment of going to the simplest member of the Democratic Party, everywhere in Albania. I think that after the irregular decision taken against Berisha, it plunged the DP into a deep crisis. Now Foltorja is making the DP recover. After the Assembly, we will discuss and decide those decisions that will be taken there.

The Assembly is vital for the DP. The rostrum is a democratic method and it is democratically convening the Assembly, and in the Assembly there will be decisions such as accepting a different opinion, to strengthen the role of the DP branches. "Decisions must be made in the Assembly, such as the alliances we will make, how to make the DP healthier, so that we can then face the regime of Edi Rama", said Shehu.