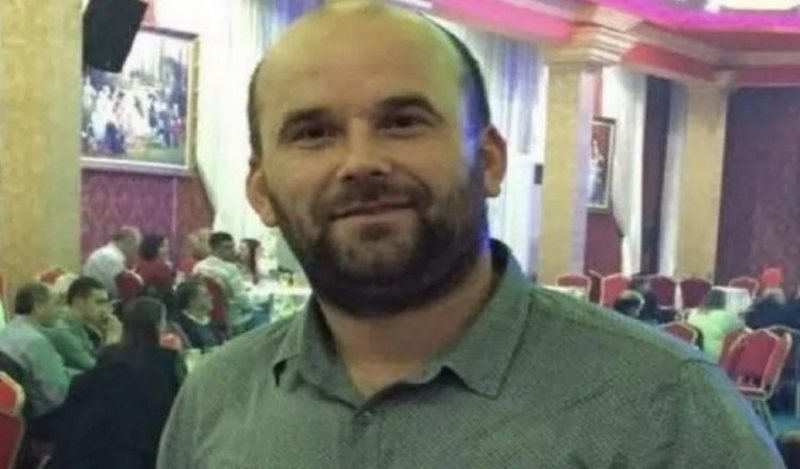 A 30-year-old Italian man and a 44-year-old woman, both unemployed and without a record, were arrested by the Italian police of Venaria, in the Turin area, for the murder of Fatmir Ara, the Albanian entrepreneur in the construction sector, who was found died at San Carlo Canavese on September 3.

Davide Osella, who had confessed to the crime, was arrested on September 6 as the main suspect in the murder.

The two arrested in the last few hours, as reported by the Italian media, are accused of complicity in the murder of the 43-year-old.

The Albanian was killed with at least three gunshots to the face. Currently, the investigations are ongoing for the further clarification of the event, while in the following days a hearing is expected to determine the security measures.