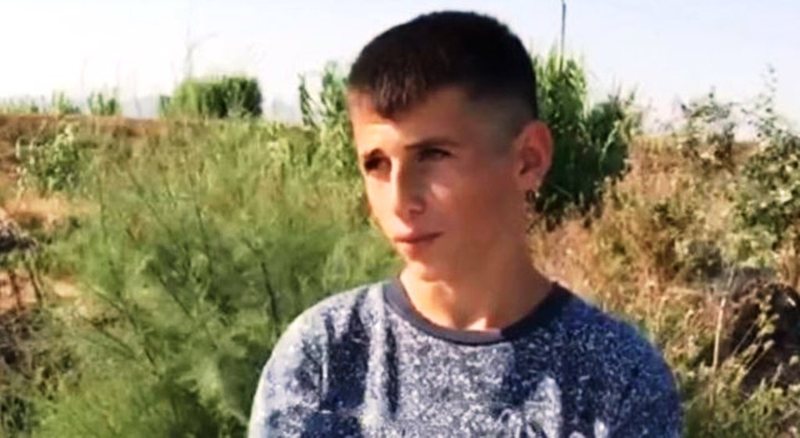 A sad event happened yesterday in the Seman River where a 14-year-old lost his life while going to catch fish.

For 24 hours, the police and residents searched for the boy, as today he was found drowned by pigeons.

The minor came from a family with economic problems. The son of the Sako family went out to fish because of poverty.

Meanwhile, for the Sako family, this is the second tragedy they face, since 10 years ago, the 7-year-old son of the Sako family had the same fate as the boy who drowned yesterday.

After the event, the brother of the 14-year-old also spoke, saying that their father passed away and that the family is supported by the mother.

"Yesterday I was in Fier. I pick up mom at five past five. He tells me that his brother drowned in the river. There are four of us and we have four sisters. Only the mother works at home. My brother was in eighth grade,” he said.