The tragedy in New York, the shocking testimony of the sister of the 28-year-old who jumped from the 6th floor: Florindi killed her together with the child, the doctors had also warned her 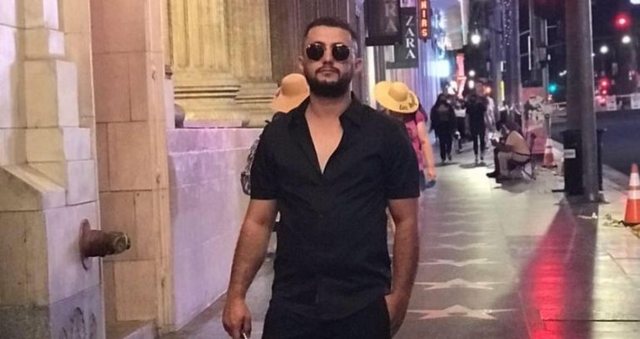 The event was also a mystery to the investigators, who were investigating both the suicide and the murder tracks. This is after a husband and wife fell from the 6th floor of the building where they lived. But today the sister of the 28-year-old, the wife of the actor Belliu, accuses the latter of killing her and the child that would be born in a few months.

She says that Florindi suffered from mental disorders and was admitted to a psychiatric clinic in New York.

"It is very difficult for me to speak at this moment, as I, Ornella's sister, and our entire family are extremely saddened by the premature loss of our beloved sister, but I cannot sit without writing two words about my sister, for our angel, who loved life so much, who radiated kindness and was loved by the entire community in the area where he lived in New York. I note with regret that all the portals are filled with sad words about the loss of the life of Florind Belli, the person who killed not only our sister, but also the child who would be born in a few months, and not a single word of regret has been written about our sister, who worked and raised two young children almost alone, since the one who took her life in the most macabre way had been suffering from mental disorders for years, 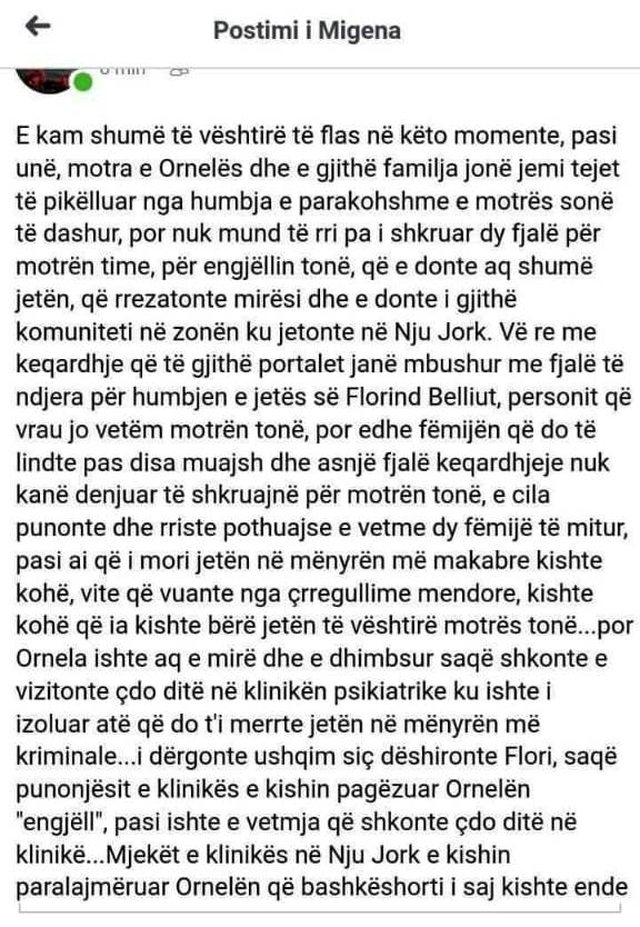 Winter "sits cross-legged" in Albania, meteorologist Lajda Porja predicts what will happen to the weather on Wednesday

Have our WhatsApp conversations been stolen? The well-known Albanian expert shows the situation and appeals: Be careful!

'Stab in the back' of Rama and Vucic/ The Government of Montenegro removes the "Open Balkans" from the agenda: EU membership is a primary state goal