Horror in Tirana, a person loses his life in the middle of the street, it is suspected that ... 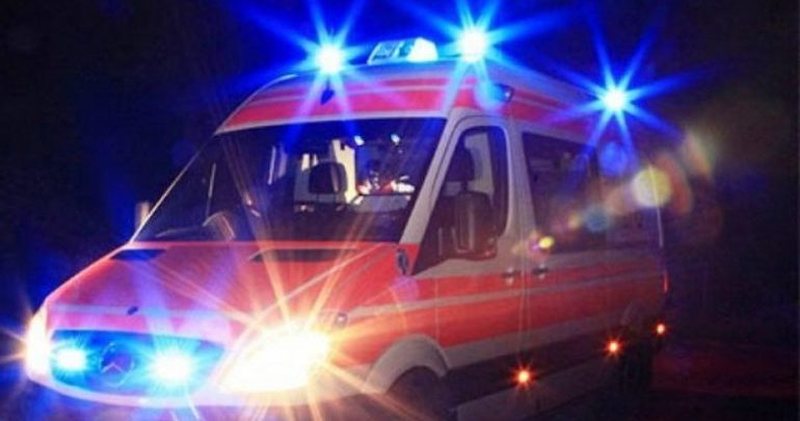 A serious incident occurred a few minutes ago in Tirana, where a 67-year-old man lost his life in the middle of the street.

According to information, it is learned that the elderly man was suffering from tension.

On 23.06.2022, in the place called Paris Commune, on the street, died the citizen EI, 67 years old, who is suspected of suffering from tension.

From the preliminary examination there are no signs of violence and from the first investigative actions it was concluded that this citizen fell on the street, and it is suspected that the death may have been caused by natural causes.

The investigative group is working to clarify the circumstances of the event.