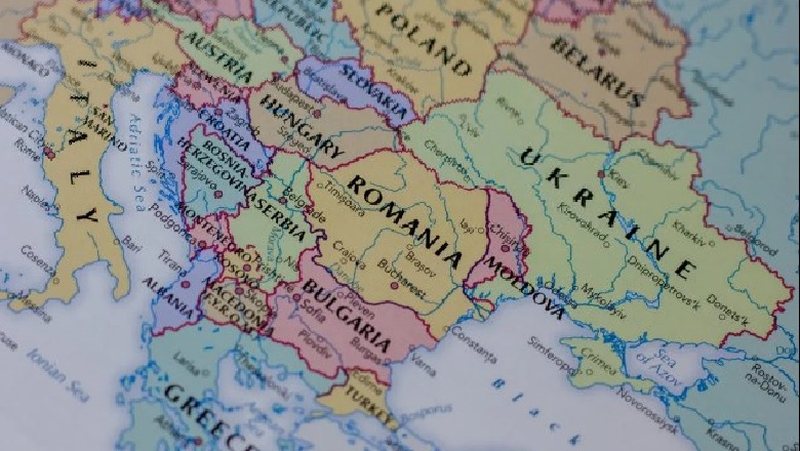 A Romanian media has dedicated a special article to the recent statement made by Prime Minister Rama, at the meeting of the two governments in Elbasan, who said that he would vote in favor if a referendum were held for the unification of Kosovo and Albania.

Earthquake in the Balkans! The map of Europe can change radically, following the goals of the two countries, which can unite. The head of government of one of the countries has already clearly announced that he will vote in favor of unification in a future referendum,  Romanian media write .

"The map of Europe can change radically! Anything can happen near Romania. The Prime Minister of Albania demands unification with Kosovo! ”Writes capital.ro, among others.

Albania and Kosovo can unite in the future, Edi Rama, Prime Minister of Albania said that he would vote in case of a referendum for the unification of the two countries, reports Romanian media.

The print media suggests that Rama's statement was made at the meeting of the two governments, Albania-Kosovo, in Elbasan.

They also referred to the statement of the Prime Minister of Kosovo, Albin Kurti, who stated that he does not oppose the holding of such a referendum, but said that such an act is part of a process that is not under the control of the executive he leads .

In the article published by Capital.ro, it also included the reactions from Serbia after the statements of the two Albanian prime ministers.

"At the intergovernmental meeting in Elbasan, Edi Rama and Albin Kurti decided to de facto remove the border between Albania and Kosovo. In addition, other agreements have been signed which provide for the facilitation of controls on goods, the abolition of border controls on vehicles and the implementation of five-year residence and work permits for citizens wishing to move to the neighboring state.

Regarding the unification of the two states, the Albanian people also seem to be in favor of such an idea. A recent poll by Euronews Albania shows that 80% of Albanians are in favor of joining neighboring Kosovo.

Serbia, a state that does not recognize Kosovo's independence, reacted immediately to the statements.

"Prime Minister Ana Brnabiç immediately denounced the intentions of Albania and Kosovo, saying that both countries" are laying a new stone in undermining the foundations of regional stability and security ", - writes, among other things, the Romanian media.

The bitter cold has 'stuck' our country, learn how the weather is forecast to be today and throughout this week