He dragged his ex-girlfriend to Vlora and wounded her with a firearm, what the young man from Shkodra stated in front of the police is revealed: I tried to scare him, but ... 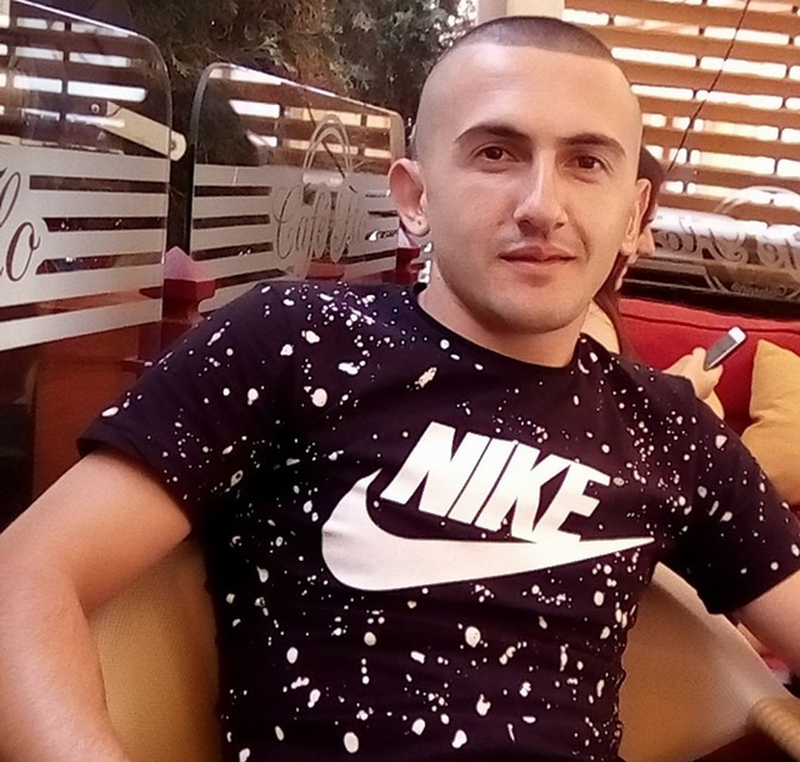 The day before, the police arrested 30-year-old Fadil Likaj, after injuring his ex-girlfriend in Vlora.

The media have uncovered the testimony that the 30-year-old gave to the police after the serious event.

He said he only intended to intimidate him and not to shoot him.

"I tried to scare him. "I did not intend to shoot him," he said in a very serious condition.

The 20-year-old from Berat had decided to separate from Likaj, but the latter did not accept this fact. It is learned that Likaj dragged his ex-girlfriend for a few meters and then aimed his pistol at her with a bullet close to her head.

There were two grenades in the bag, one he threw at the bar, but thankfully did not explode as he had the security. Likaj is accused of attempted murder, as well as possession of illegal weapons and ammunition.

The gun attack on the bus with students, says the survivor of the massacre: A masked person opened fire with a cane and ...

Massacre with 3 victims against the student bus in Deçan, the Director of Police talks about 3 tracks where an investigation is underway

The photos come out, here are the 2 students and the driver who were killed in the firearm attack on the bus in Deçan (NAMES)