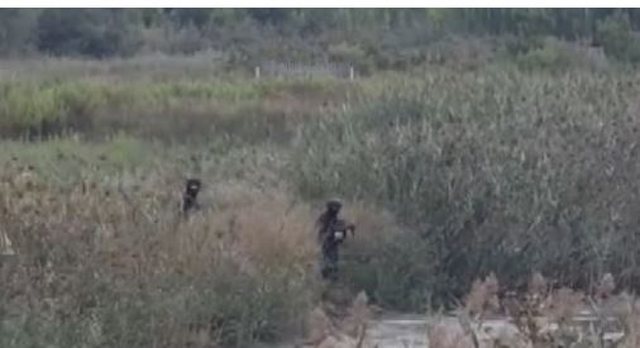 This is the moment when Aldi Rama, the 21-year-old who killed a police officer today, arrives at the hospital of Lezha.

It is learned that his health condition is serious and it will be the hospital that will decide if he will be brought to Tirana.

The 21-year-old was hiding in the swamp area in "Lagunen Vain", while the police called him to surrender.

Aldi Rama did not respond to the call of the police to surrender, but wounded himself with his weapon.

The crime weapon and his mobile phone were seized at the scene. Another serious event in the country / A 15-year-old girl and her mother disappear, the Police are put on alert

The serious event in Vlora / The mother was thrown from the palace together with her 1 year old son, the Order of Pharmacists reacts with the touching post: We were shocked by this great loss, who was Pamela?

The gun attack on the bus with students, says the survivor of the massacre: A masked person opened fire with a cane and ...

Massacre with 3 victims against the student bus in Deçan, the Director of Police talks about 3 tracks where an investigation is underway

The photos come out, here are the 2 students and the driver who were killed in the firearm attack on the bus in Deçan (NAMES)