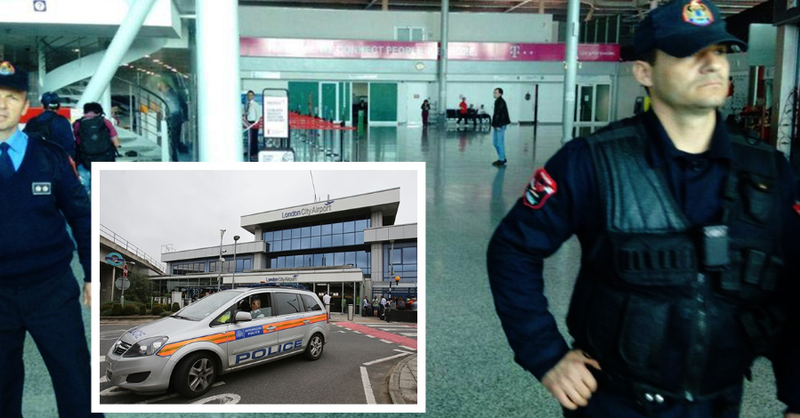 Great Britain has extradited this Thursday 3 Albanian citizens who were convicted for pedophilia, kidnapping and drug trafficking.

One of the extradited was sentenced to 18 years in prison after being charged with drug trafficking worth two million pounds.

The other extradited was sentenced to three years in prison for sexually harassing a minor.

While the third person was sentenced to 4 years in prison, after being accused of kidnapping the person and exercising violence.

Commenting on the evictions, Home Secretary Priti Patel said: “These individuals are responsible for some of the most heinous crimes, including rape, violent crime and serious drug offenses. They have violated our laws and values ??and left their victims to live with the wounds of the crimes they committed. This Government will use every means available to repel foreign nationals who have committed crimes against our citizens and we have recently introduced the Borders Act to help complete the cycle of last minute requests and appeals that may be delayed. departures. ”

Among them were criminals convicted of the following offenses; two for manslaughter, eight for rape, 75 for drug crimes, one for attempted murder and 14 for violent crimes including actual bodily harm and grievous bodily harm.

Thursday's flight was carried out in co-operation with the Albanian government.