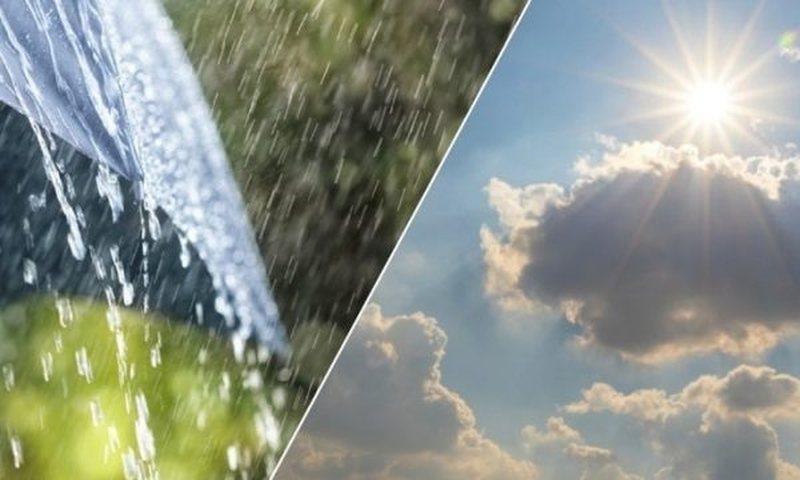 The reactivation of a cyclonic center in the Adriatic will dictate the weather conditions in
the Balkan peninsula, bringing rain and snow. Also, most of
the Central part of the continent will be dominated by clouds and
rain. Scandinavia and the East of the continent REMAIN with snow.
While Southwestern Europe will be dominated by
stable atmospheric conditions.
Kosovo
Weather - Sunday, November 27, 2022

The territory of Kosovo will be covered by many clouds, which are expected
to develop from time to time, generating little snowfall in
almost the entire country. While in the Northern and Eastern areas, it is predicted that
the rainfall will be more visible.
North Macedonia
Weather - Sunday, November 27, 2022

MV will be under the influence of unstable air masses, bringing
many clouds, which will generate rain in the entire territory. Precipitation is expected
to be snow across the country. BUT the most pronounced precipitation will
be in the Northwest areas.
Albania
Weather - Sunday, November 27, 2022

According to MeteoAlb: Our country REMAINS in the predominance of
frequent clouds which will occasionally develop, bringing
little rain in a good part of the territory. While in the mountainous areas there is expected to
be some snowfall, the most visible KU will be in
the Northern and North-Eastern areas.
Air temperatures will continue to decrease in the morning and in the afternoon,
fluctuating daily values ??from -3°C to 13°C.
The wind will blow light and medium at a speed of 38 km/h from the North-
East direction, mainly creating waves of 2-3 fronts on the sea coasts.

Serious/ A dead person is found in Shkodër, the first suspicions are revealed