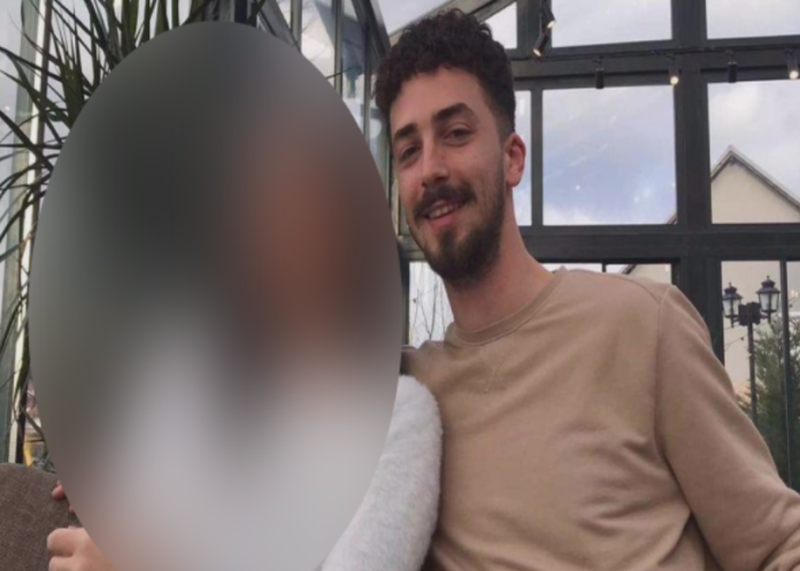 Flori Beqiraj, who sexually assaulted Mrika Nikçi, has admitted committing the criminal offense and that he was under the influence of alcohol during the commission of the offense.

In the court decision, it is stated that Flori Beqiraj has apologized to Mrika Nikçi and her family, since the suspect's father had working relationships with the Nikçi family.

Furthermore, in this decision it is announced that the defense lawyer of the defendant has asked the court that Flori Beqiraj be assigned the measure of house arrest.

"His state was under the influence of alcohol, according to him it shows that the behaviors he had during the commission were not his, he was in a state that even the defendant himself cannot explain, taking into account these circumstances, I don't think there is any danger of escaping nor of committing any other criminal offense. I propose to the court that the defendant be given one of the alternative measures which are adequate for the defendant, specifically I propose the measure of house arrest", the court's decision states.