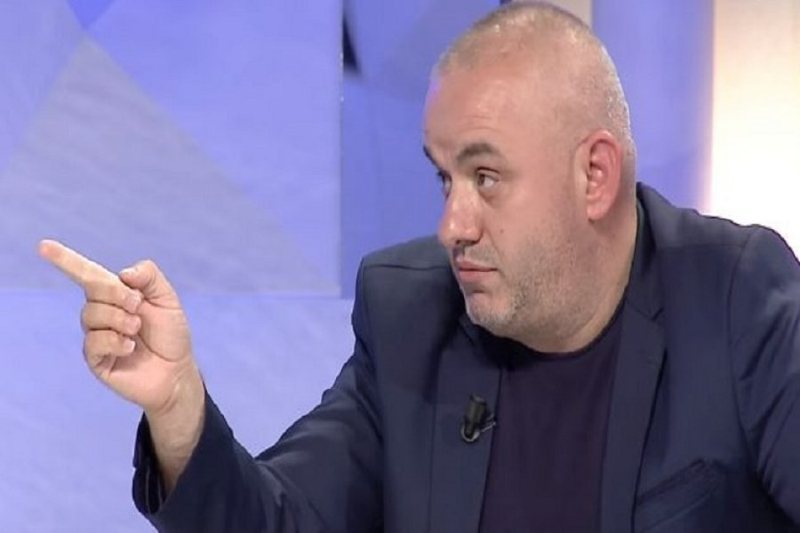 Journalist Artan Hoxha has given details about the past of Kassander Noga, a character who is today accused of being the head of a group of hired killers that operated in Durrës and was 'disintegrated' only a few days ago with the hostage taking of the brothers Gentjan and Indri Beqiraj .

Invited to "Opinion", Hoxha said that Noga was in the Police Academy, but he entered this path to be with his friends who raised him because he himself was an orphan.

"He has finished the police school. The entire group that he had at school has finished school and today they are effective, while Noga took a different path. In fact, he never had a direct conflict with Hasanbelli. They were neighbors. But, he got into trouble for friends. He grew up an orphan and was brought in to take revenge on those he grew up with," said Hoxha, among other things.

What happened on the morning of October 3?

The two brothers, Gentjan and Indri Beqiraj, were traveling in a "Piaggio" type motorcycle with license plate AI 724, when they were hit by a car with license plate 117 that, according to the investigative material, is not clearly visible from the footage. Gentiani was at the wheel, while Indriti was a passenger. Both were raped by the group of people who, after hitting them, got out of the car. Then, they, part of Pëllumb Muharrem's group "Rrumi i Shijak", took Indri Beqiraj hostage and left. Gentiani, in a panic and alarmed about his brother, notified the State Police. Two hours later, without the intervention of the officers, Indriti was released. He and his brother testified and confessed to the investigative group that their stay on the highway was not accidental, but to observe Rrumi, for which they were paid to eliminate him. But,

The Beqiri brothers dismantled the entire criminal group based in Durrës, headed by Kassander Nogë, who gave orders from prison in Belgium, where he was imprisoned after the assassination attempt on Erion Hasanbelli. Noga's trusted 'killer' was Kevin Zeneli alias Kevin Suçi, 23 years old, who had contracted the Beqiri brothers to kill Arba Merkur (Maneci) as well as Geron Hasanbelli, the brother of Erion Hasanbelli. The assassination attempt on Manec was carried out, but that on Hasanbelli failed, as the target was confused in "Don Bosco" and Erion Çela, 35 years old, was killed.

The snow whitens Korça, a strong appeal is made to the drivers, the situation is presented