Today he celebrates his birthday, how old is Ervis Martinaj and where is he "celebrating" the anniversary of the 'king of bets'? 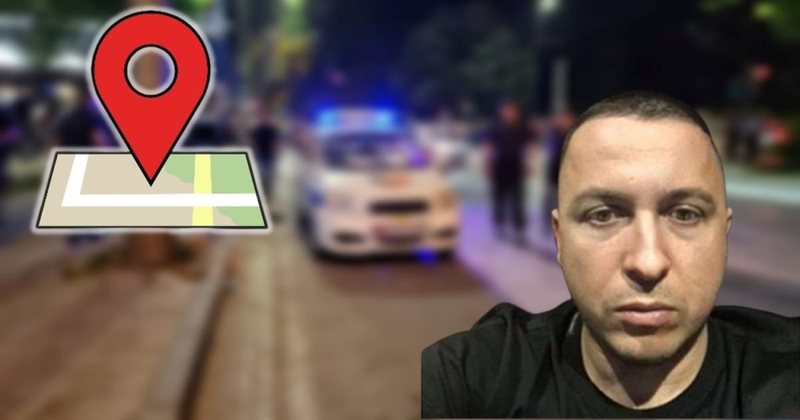 Today is the birthday of the much sought after justice, Ervis Martinaj. Martinaj turns 40, having been born on October 6, 1982.

Today he is among the most talked about people of the moment, as he has been missing since August 8 of this year.

After the family members reported him missing, the police started following Martinaj's tracks, but today, there is still no information about him, although 2 months have passed since the report.

We also remember that he has been a very talked-about character in recent years due to his staggering wealth established by the ownership of "betting" and some crimes committed, in which he is suspected to be involved.

We remind you that the most recent was an assassination attempt ordered by Martinaj against Endrit Dokles, news that was announced by the repentant justice, Nuredin Dumani.