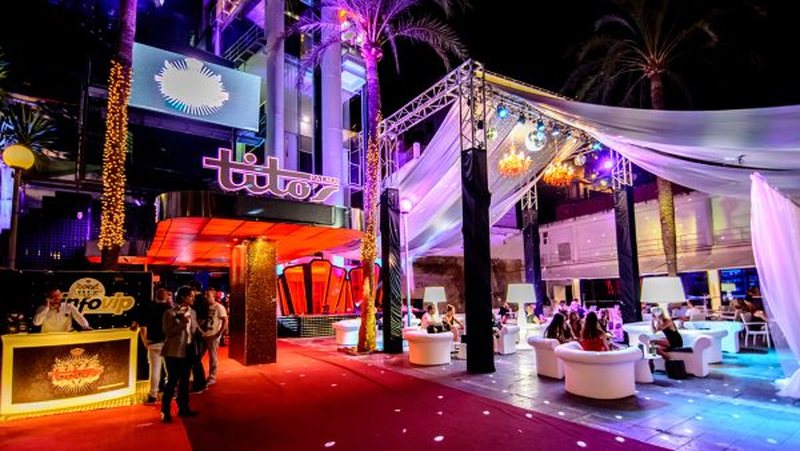 A British teenager is said to have been raped on the Spanish island of Mallorca by two men, described by local media as an actor and a musician with a long professional career in Vietnam.

The 17-year-old told police the sexual assault took place at a hotel in Andratx southwest of the island last weekend after she met the artists at a nearby restaurant and started hanging out with them.

The girl's aunt is learned to have called the police after being contacted by the minor.

The island newspaper Ultima Hora reported that the teenager told officers that the men, aged 37 and 42, had taken a shower after the alleged rape to eliminate evidence that could incriminate them.

They were arrested at the unidentified hotel in Andratx in the early hours of Saturday morning, and have now been released on bail, but have been barred from leaving Spain pending an ongoing criminal investigation.

Local reports said they refused to answer questions when they appeared before the investigating judge shortly after their arrest. It is not yet known if they were formally questioned by police before being sent to a closed court hearing.

The British teenager is believed to have left the island with her family after ratifying her statement to the police before the same judge. She was examined by doctors at Son Espases Hospital in the Majorcan capital Palma as part of the standard protocol before making her police statement.

The local newspaper reports that the men and girls were staying in separate hotels in the municipality of Andratx and met at a nearby restaurant before she agreed to go to the place where the Vietnamese couple were staying after spending time together even on the beach.