How will Russia react to Finland and Sweden's NATO membership? The well-known Albanian professor predicts 2 scenarios: He can place nuclear weapons in ... 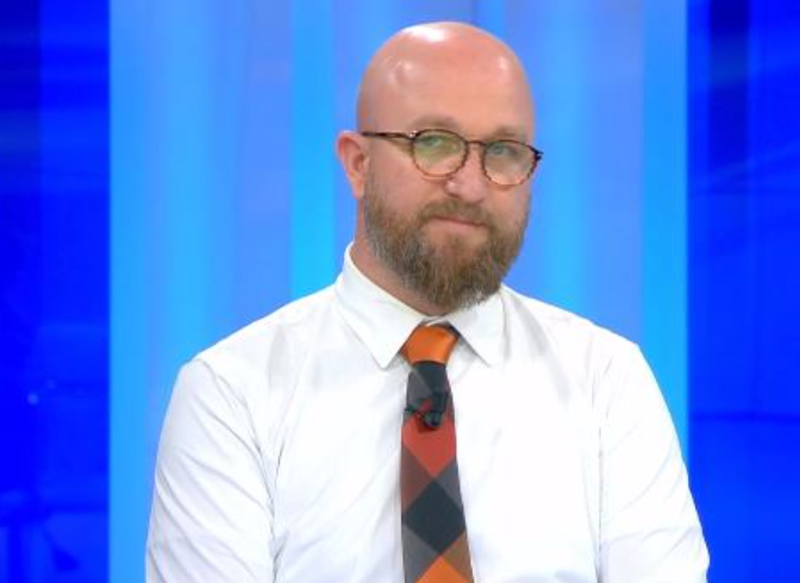 Tensions in Europe are expected to rise following Finland and Sweden's NATO membership. But everyone is curious to know how Russia would react to this historic development.

Professor of International Relations, Mentor Beqa told ABC Live today that Russia is expected to use two ways to react.

"How can Russia react?" One way is to deploy nuclear weapons in Kaliningrad, a Russian enclave in the Baltic region. It is a safety valve that Russia maintains sovereignty. There is ample evidence that Kaliningrad may have nuclear weapons present. It is thought that their presence may increase and this may serve as a form of threat. "Another way could be to intensify aggression against Ukraine from the Moldovan enclave," he said.

Beqa further emphasizes that Russia has failed with the invasion of Ukraine, while being forced to change strategy. According to him, the war could end in a frozen conflict.

The best guide in this case is history. And in fact history does not make us optimistic. Only 13% of conflicts since 1945 have ended peacefully.

Sanctions have impacted and Russia will emerge much weaker from this conflict. History tells us since 1914 that the aggressor countries did not get a quick victory. It is very difficult to put under control a country that is struggling for survival. It is difficult to put a country that is fighting for its territory under occupation. "Russia has probably not learned the right lessons from history."