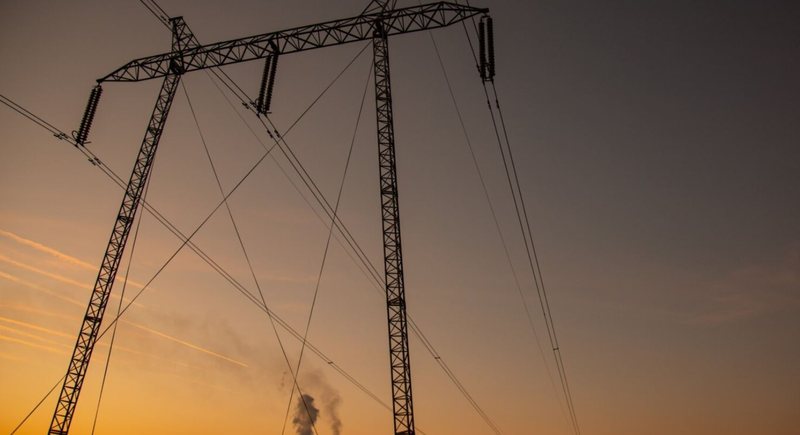 The Ministry of Economy announced on Monday afternoon that the citizens of Kosovo will be supplied with electricity without interruption.

Through a post on Facebook, the ministry said that the announced reductions were avoided after the cooperation with Albania.

The Ministry has also warned of other collaborations "to address the energy crisis".

The Government of Kosovo has also confirmed the regular electricity supply.

In the late hours of Sunday, the Kosovo Electricity Distribution Company (KEDS) announced that the citizens of Kosovo would face reductions from August 15.

The reductions, according to KEDS, would start from 08:00 according to the organization: six hours with electricity and two without it.

KEDS has justified this decision with the high prices for purchasing electricity in international markets.

Even last year, Kosovo was affected by the energy crisis, so consumers were faced with reductions and price increases.

In Kosovo, about 94 percent of energy is produced by burning coal, while about 6 percent comes from renewable sources such as hydropower plants, wind power plants, and solar panels. /REL

"Hackers attacked Albania for 14 months", the journalist reveals what they released in the system that caused Windows protection to be activated

The story of the Albanian killer, the well-known journalist sheds light on the dynamics: How he gives orders for murder from Belgium