"Bags with money were distributed at night", warns Arjan Curri: 'Pandora's Box' is being opened ... 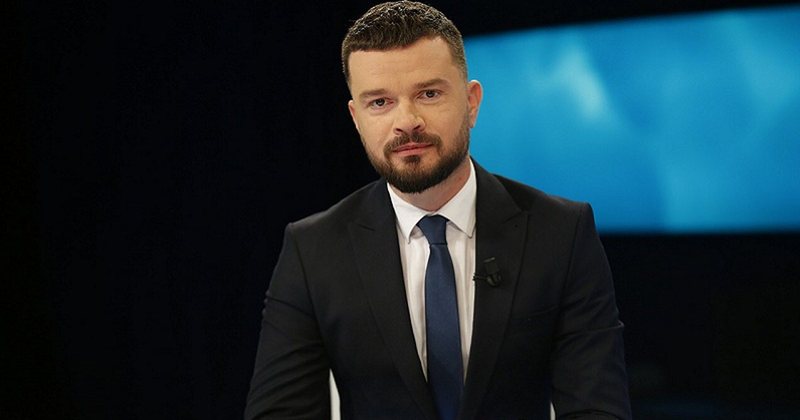 But he said the money distributed in the campaign has affected the outcome of the election.

Excerpts from the interview on MCN Tv

Journalist: Not a little, but 90 million euros were the expenses of the parties in the campaign. Who can control and monitor these amounts, while there is a filter for their origin? Let's not forget that during the campaigns there was talk of various lobbying by either Soros or Russian lobbying. Is it Curri money that affects results?

Curri: They were caught that even though they were given by the offshore firm they were declared to the State Department going from abroad. Money bags that are distributed at night by loyal people and the only way to catch them is with special methods of investigation. These funds or black money are from all sides and the "Pandora's Box" is opening and it is very revealing. In terms of outcome certainly affect.