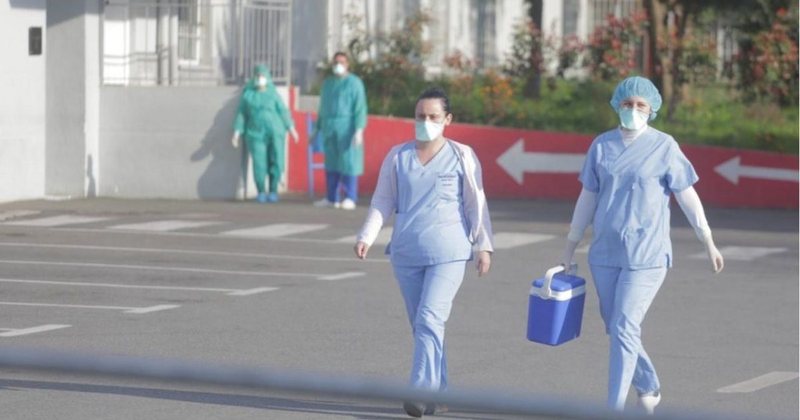 The government has amended a decision of March 2020, according to which doctors, nurses and other employees of the health system periodically received rewards, reinforcing the criteria for this reward.

The intervention was made in decision number 207 of March 10, 2020, amending point four of it. According to this change, the list of beneficiary doctors and nurses and the supporting documentation for the award is approved by order of the Minister of Health, but adds the part of the evaluation by a secretariat that until now was not included in this DCM.

The list of beneficiaries and the supporting documentation, including the days of engagement in order to benefit the reward, is approved periodically by order of the Minister of Health and Social Protection, based on the analysis of the degree of activity load and risk carried by the activity of the health structure. , which is evaluated by the secretariat set up at the Ministry of Health and Social Protection ", it is stated in the decision.