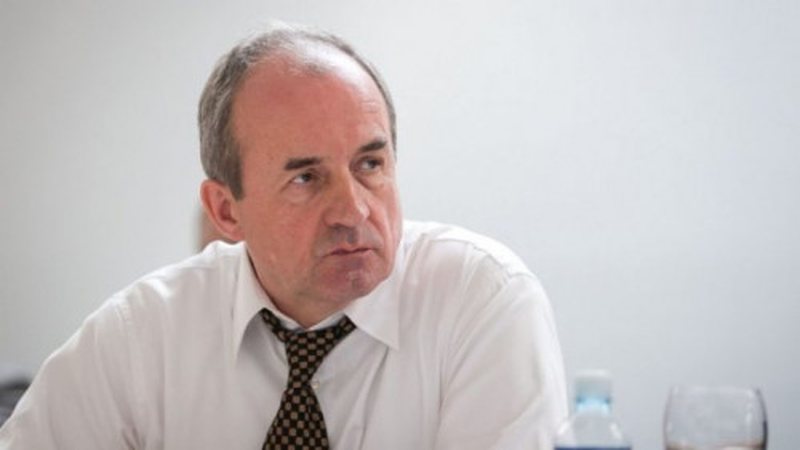 The Western Balkan affairs analyst, Janusz Bugajski, while commenting on the arrest and declaration of non-grata by Kosovo of the Russian spy Daria Aslamova, has emphasized that the country is on the front line against Russian imperialism.

Through a comment on Twitter, Bugajski stated that, unlike Kosovo, Serbia is on the front line for Russian imperialism.

The #Russian ????????spy #GRU Daria #Aslamova , has been detained in #Kosovo ????????, just one week after the barricades set up by #Serbian ?????? ??criminal groups in the north of Kosovo and the attacks against the Kosovo #Police . pic.twitter.com/zZ8hOPGxRh

Rusja Aslamova was declared a person undesirable, after it was verified that she was a spy for Moscow. Asmalova does not have the right to enter the Republic of Kosovo until 2027.

"As Minister of Internal Affairs, within my legal powers, based on the Law on Foreigners, Articles 17 and 66 A, I have declared Daria Asmalovan an undesirable person in the Republic of Kosovo. The entry of this person is prohibited for five years in the territory of the Republic of Kosovo", announced Sveçla.

The 52-year-old from Russia is a special correspondent for the Russian daily Komsomolskaya Pravda. This newspaper is known for its pro-Kremlin positions. She also worked in Ukraine as a war correspondent for the Russian propaganda channel, Tsargrad. She has been seen as a journalist in many war zones including Chechnya, Abkhazia, Nagorno-Karabakh, Ossetia, Tajikistan and the former Yugoslavia.