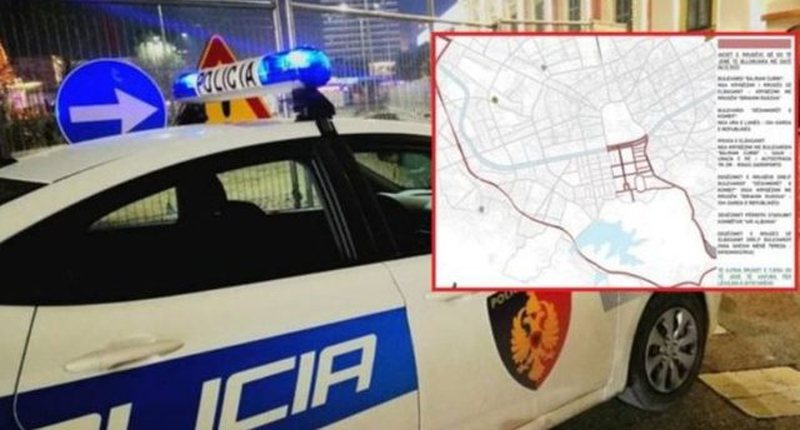 The summit of the European Union with the Western Balkans will be held in Tirana on Tuesday, but the State Police has decided to block 17 roads on Monday in order to guarantee order and security.

12 other roads will be near the center of Tirana, in the security perimeter established by the authorities. The police have requested the removal of parked vehicles on these roads.

Given that Tuesday will be a normal day for citizens, residents, employees of institutions, or journalists who will follow the summit proceedings, 6 roads have been defined that will be passed only on foot. They will be allowed to pass only with their work document and identity card, while the residents will be escorted to the apartment by police forces.

The disappearance of Ervis Martinaj/"The opponents sent him a message to kill at the door of the house", Klodiana Lala revealed shocking details: Jeton Lami is Pandora's Box, he knows everything about...