The Serbian government reacts harshly to Albin Kurti: He is inciting conflicts in Kosovo, inventing Russian influence in the region, this is his goal 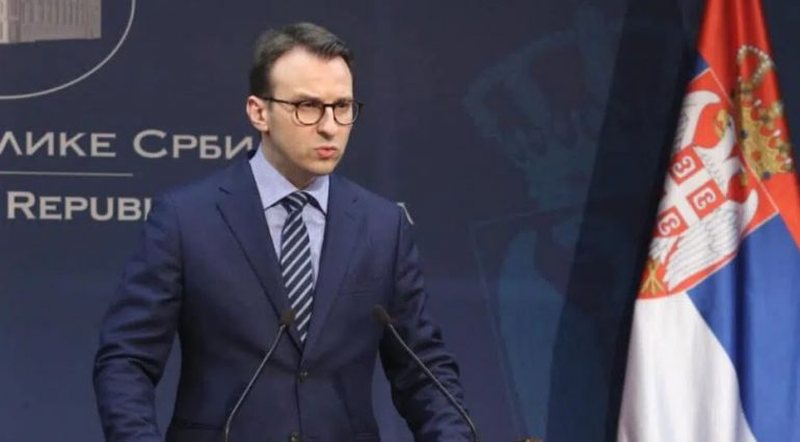 The director of the Office for Kosovo in the Serbian government, Petar Petkovic, has reacted to the announcement of the Prime Minister of Kosovo, Albin Kurti, where he said that the Union of Serbian Municipalities will never be formed and that Serbs must accept unilateral decisions on license plates and identity cards, yes incites conflicts in Kosovo.

Petkovic, in a written statement, said that Kurti "invents" the alleged influence of Russia in every statement because he wants not only to attack Belgrade, but also to justify future unilateral and violent actions against the Serbian people in the province. .

"Pristina's attempts to impose the negotiation agenda in Brussels with some empty dreams of mutual recognition are nothing more than a tactic to make the dialogue meaningless and to spoil it even before it starts", he said.