The calm has been shaken a lot ", the forensic expert talks about last night's assassination: More people could have been injured, if there had not been ... 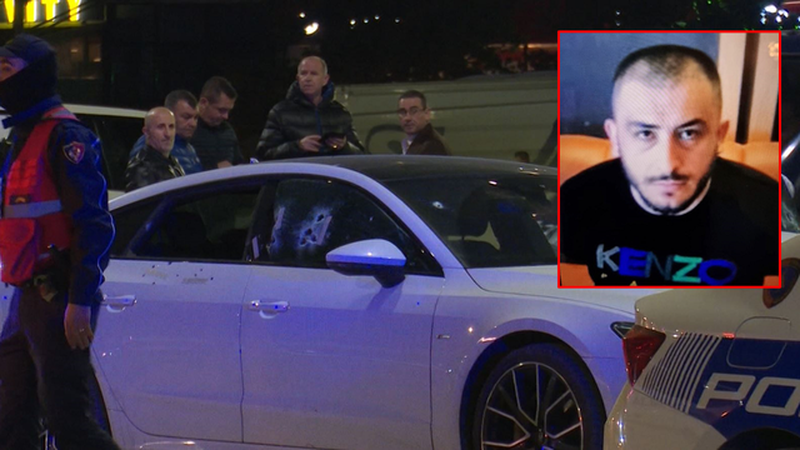 Tirana was shocked on Saturday evening by an assassination attempt that took the lives of two young people, while the hail of bullets caused the residents of the Astiri area to panic.

The forensic expert, Artan Rexhepi, while talking about security in the country, stressed that the situation is not normal at all, and that the calm has been shaken.

According to him, the situation would change if the victims of the assassinations belonging to the criminal world were punished.

"It seems that events are competing with each other in terms of the damage they cause. The work of the police leaves much to be desired. Yesterday's event was serious in terms of damage and location, as the assassination took place in an overcrowded area. If it were not for the overpass dividing curb, how many people would have been injured. Impunity also led to the death of one of the perpetrators who was known to the underworld. I do not like the slander that is done to the victim the moment he is killed, in order not to create an impact on people. Why was he released and no action was taken when he committed some criminal offenses? Had he been convicted, the event could have been prevented. The police are very inert. The time has come for the police to introduce scientific thinking… The silence is very shaken. We must not be brave, the situation is very serious in perception. "For events that are essential, the police do not react", said Rexhepi.