"The presence of DEA in Albania has worried many people", expert Ervin Karamuço reveals the behind the scenes and warns of sensational arrests: There will be ... 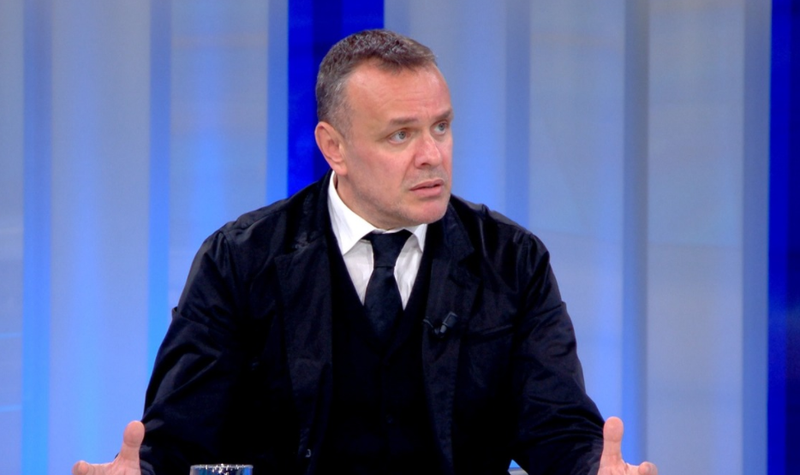 Professor of Criminology, Ervin Karamuço says that "The presence of DEA in Albania has worried many people and institutions for better or worse."

Invited to 'ABC Live' while emphasizing that in fact the assistance of internationals is good news for what is expected to happen in the future regarding the work of SPAK and BKH.

However, Ervin Karamuço stressed that the DEA is here for information coordination, and we should not expect "armed and effective bulletproof operations in the middle of Tirana."

"DEA does not make agreements with the state police. You will never see him with a gun and a bulletproof vest in the middle of Tirana. For information coordination only. With BKH and SPAK. DEA has an office and contacts with these institutions… they have an office, a job post in Albania that coordinates these things. But as long as they have come, it means that they have a job here. ”

According to the professor of criminology, DEA is cooperating with the authorities of our country to investigate the links of organized crime with local authorities.

"There are financial institutions where criminal proceeds can be laundered, second-tier banks. There are 7 banks at risk… They see the power, the immunity given to these organizations. "They do not want Mexico to be repeated in the Western Balkans."

According to him, concrete cases are being investigated and there may be state officials or even state police officials, as well as crime persons being monitored.

"The fact that there are investigations in Belgium, France, Spain, the United Kingdom. "There is news that there will be arrests of the state police, they are part of something that is moving forward," he said.