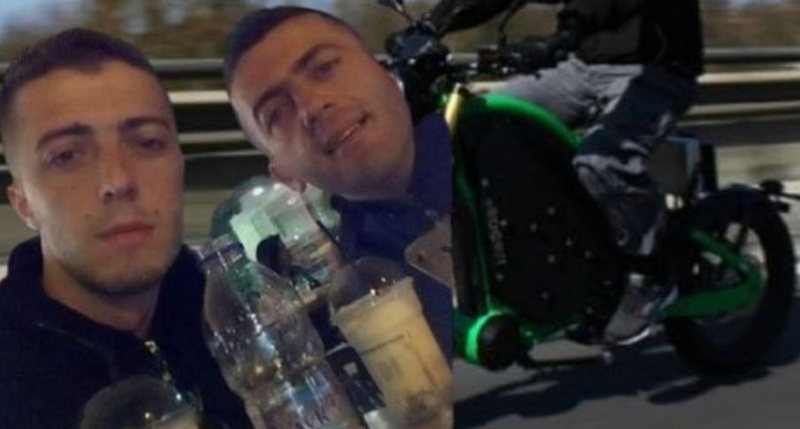 A mega-operation developed on October 4 in Durrës, led to the arrest of 14 people. Among those arrested was a prison policeman, Flamur Bejko.

According to the information, it is learned that this person had paid 3500 euros in advance to the brothers Gentian and Indri Beqiraj (arrested) to kill 2 people who had an open conflict.

New details about the "order" emerge.

Bejko had a conflict in the prison premises with the two persons. It is about an event where the prison officer was involved in the trade of narcotics in the prison and supplied one of the persons, SZ

The policeman demanded money and when he was not paid, he had a conflict with one of them.

The two men beat him, took his pistol and threw it in the trash can.

To execute them, the Beqiraj brothers allegedly used 4 tritol molds.

"Also, the two brothers were contacted and ordered by the citizen FB, to commit the murder of the citizens SZ and IH against the payment. For this criminal activity, the brothers received an advance amount of 3500 euros and provided the means for the realization of this event, specifically 4 kg of explosives, as well as an automatic firearm, which were found and seized during the controls carried out by the Police services, on October 3, 2022", the police announcement states.