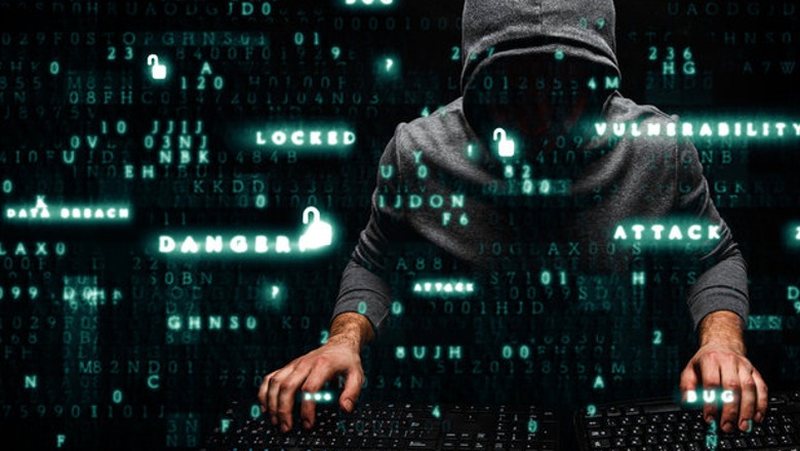 Journalist Ferdinand Dervishi, invited to the show "The Unexposed" on MCN TV, said that the only system that has withstood hacker intervention was produced and maintained by Russia, according to a contract signed about 22 years ago. According to Dervish, it is about the Linux system that has the fingerprints of Albanians in the database and the hackers failed to break it down, as happened with the Windows system that the police have in the districts.

Now if you ask the question, do the Russians have their fingerprints, it's pointless.

How do I know this?

I worked for a long time as a journalist. I was at the "Courier" in 2000-2001 when this system was taken, when the fingerprint computer was bought from Russia, and we had doubts as journalists that something could have been done, so 2 were bought and sold to the state Albanian 4. I sent an email to the Russian corporation from my personal email and told them that "I am a representative of the Kosovo police. You have equipped the Albanian police with a fingerprint computer. We love it too. Please send me a price list."

They hesitated a little, but a little later they sent me a price list and the computer was bought only 20 thousand euros above the purchase figure. We decided not to push the story further, because it was a bit of an abuse, but it could also be claimed that they had produced a more advanced computer, something like that.