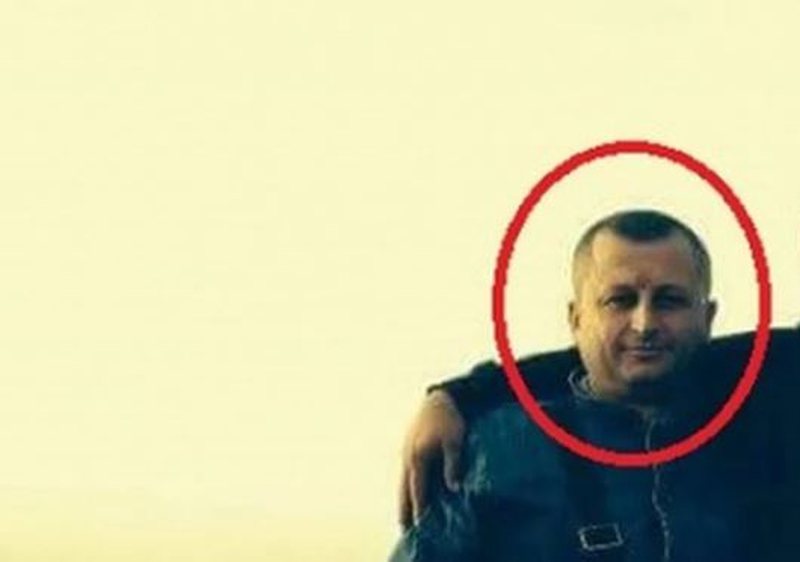 New details regarding the arrest of the former head of the Dhërmiu police station, Sokol Bode, have come to light. The latter, who was arrested this evening in Berat by the Operational Forces, has been sentenced by the GJKKO to 12 years in prison in absentia Bode, as it is suspected that he provided assistance and maintained contact with Habilaj traffickers.

According to preliminary information, it is learned that after being declared wanted in 2017, where Bode had managed to leave the country through the border point of Muriqani, he had ended up in England.

It is reported that the former police chief lived in this state for a long time. Bode was born in Mimias of Berat and was dismissed from the State Police.