Flash action police, some officials are arrested in 6 municipalities, here is what they are accused of 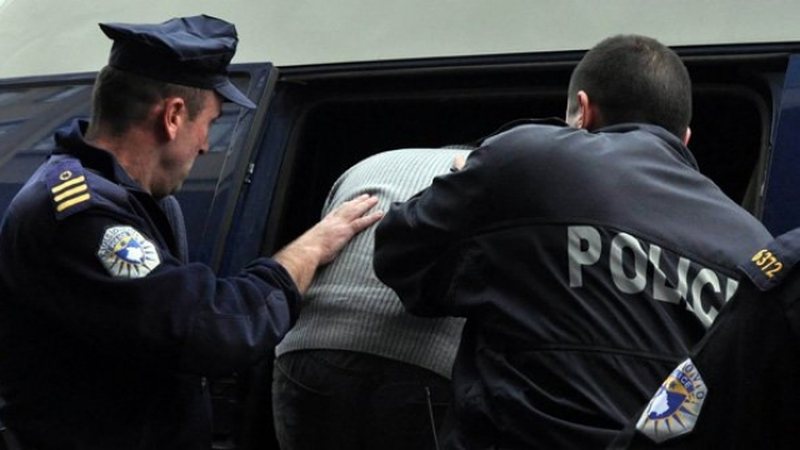 Kosovo Police has conducted today an action, where they have arrested 11 people, who are suspected of involvement in criminal activities.

According to the police report, they were arrested on suspicion of misuse at the Agricultural Development Agency.

"Police investigators from the Directorate for Investigation of Economic Crimes and Corruption-Corruption Investigation Sector, after several months of investigations conducted in cooperation with the Special Prosecution, on suspicion of misuse in the Agency for Agricultural Development, today on 29.06.2022, have organized police operation in some municipalities of the Republic of Kosovo (Peja, Istog, Deçan, Viti, Suhareka and Ferizaj). "Eleven suspects have been arrested and detained since this police operation", it is said in the announcement.

The detainees are suspected of being involved in criminal offenses: 'abuse of official position or authority', 'bribery', 'bribery', 'subsidy fraud', 'falsification of official documents' and 'obstruction of evidence or proceedings' official '.

"Three of the arrested are official persons, while eight suspects are beneficiaries of subsidies who are suspected of having received subsidies through bribery and forgery of documents," the statement said.

After interviewing the suspects, with a ruling by the prosecutor, the eleven suspects are sent to detention for up to 48 hours.