"I'm protesting for my life", Adriatik Lapaj: Every strong person in this country makes our lives ugly, Rama must... 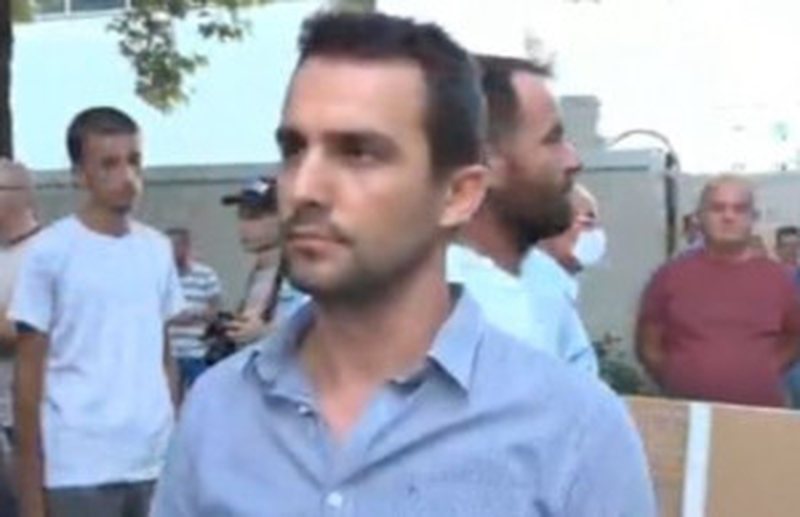 Lawyer Adriatik Lapaj has joined today's protest, which is taking place in front of the Ministry of the Interior, where justice is demanded for the killing of the little girl Jonada Avdia by the boat that was driven by Commissioner Arjan Tase.

Lapaj said that he protests for life, stressing that nothing bad should be neglected, even if it happens to someone else.

According to him, in this particular case the prime minister should have expressed himself with decisions to dismiss the responsible ministers.

"I'm the father of a girl, unfortunately my daughter could be there. We must also react when harm occurs to others. What happened there is the failure of the system, the failure of the structures to implement beach management. This causes a life to be lost. That girl's life is potentially every child's life

Neglecting, treating the problem as someone else's, we remain a divided society and every strong person with 5 lek in this country makes our lives ugly and every minister ignores us.

Governments are elected to take measures not to go to consolations. The Prime Minister expresses himself with decisions. The decisions that should be taken in this case should be the dismissal of the responsible persons, to send the message that we do not protect those who violate the law. This is a very civil protest that has life at its center", said Lapaj.