"We are living in a very dark period", Alfred Cako comes out with a scary warning: We have 3 hotspots ... 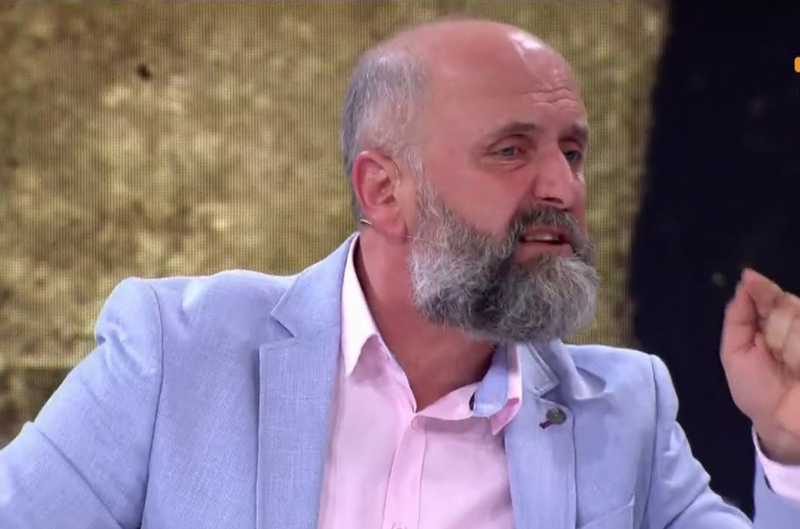 Conspiracy theorist Alfred Cako warns that we will soon have a war between Israel and Iran. But for Cako we will have a war blast at 3 hotspots.

Will there be a war very soon, between Israel and Iran?

The signs seem to be yes. The Israeli Defense Minister stated this possibility. Even the Israeli people in a poll have expressed support for the attack on Iran because, according to them, it is preparing nuclear weapons, which "increases the insecurity of Israel."

What about Iran, what can it say about its security from Israel, which has over 350 weapons with nuclear weapons ?!

While diplomatic communication is at very low levels, there is a possibility of three hotbeds of war: Ukraine-Russia, Israel-Iran and the Balkans, which still has no peace agreement between Serbs and Muslims in the Balkans, especially Albanians.

We are living in a very dark period for humanity.