"Golden bullet" / Bujar Çela's file is revealed, here is who killed the brother of the much sought after Talo Çela 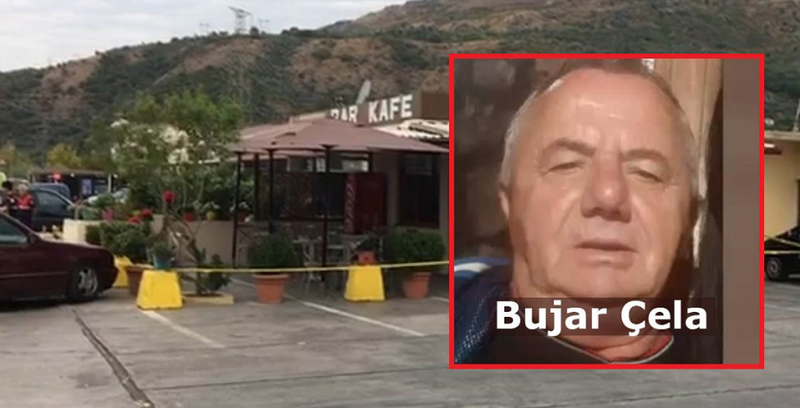 Journalist Anila Hoxha said that according to sources from SPAK, the brother of the highly wanted Talo Çela was executed by the citizen Besjan Xhixha and another declared wanted.

How the assassination took place on September 17, 2020.

Talos Çela's brother, the most wanted by the police, was killed in a firearm assassination on the morning of September 17, 2020. The event took place around 05:45 in the village of Bradashesh in Elbasan in front of a bar.

62-year-old Bujar Çela worked as a taxi driver without a license. Cela was shot as soon as he got out of the car to sit in a bar. He was followed by the assassins, who at the time were said to be at least 2 masked persons.