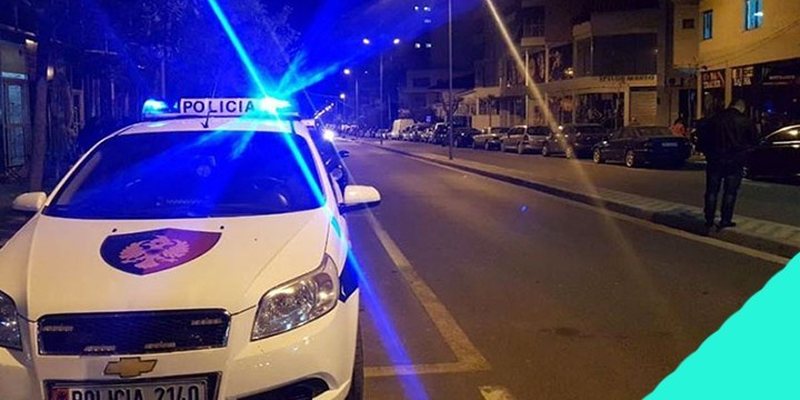 A 60-year-old man was threatened with a firearm tonight in Shkodra after a quarrel over property.

Upon receiving the notification, the police services immediately went to the scene and continued combing the area in order to catch the perpetrators. The investigative group is working to clarify the circumstances of the event.