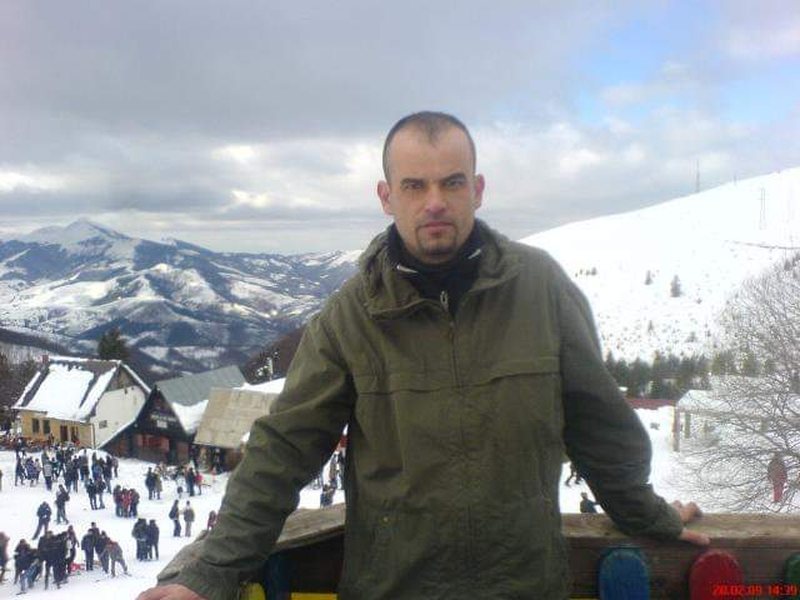 Under strict security measures, 45-year-old Belul Kokollari was brought to the premises of the Court of First Instance Berat this evening. In a session that lasted only 5 minutes, Kokollari was acquainted with the accusation raised against him by the prosecutor of the case as well as with the security measure "prison arrest" given for him in absentia, a measure that was communicated to him by Judge Matilda Llangozi .

After hearing the accusation, it is learned that Kokollari said only "it is a montage" and then the police took him out of the hall and escorted him to the premises of IEPV Berat. The 45-year-old is charged with "sexual or homosexual intercourse with a minor". He was arrested at noon today at the Morina border crossing, coming to Albania.

45-year-old Belul Kokollari from Prizren was accused by his 8-year-old nephew of sexually abusing him a month ago, when he and his mother had gone on vacation to their uncle in Prizren.