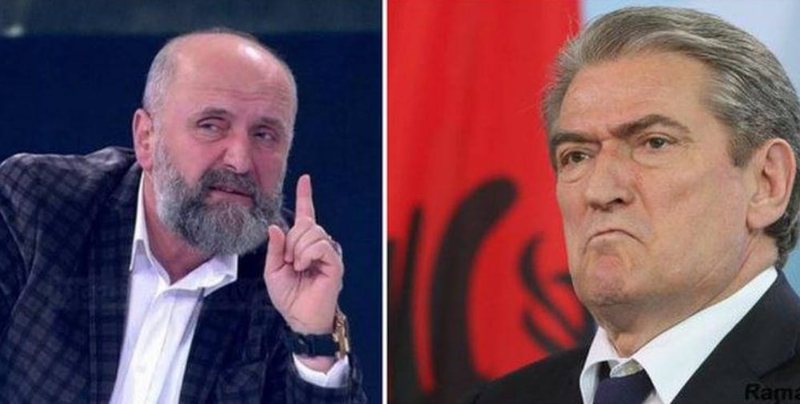 Former Prime Minister Sali Berisha said his first decision after returning to power will be the "non grata" declaration of George Soros.

Berisha harshly summed up Soros, calling him a fierce enemy of democracy in Albania, so according to him, the non-grata declaration will be made permanent.

But the conspirator Alfred Cako, said that Sali Berisha is not being clear. He said that so far the war that Berisha is waging is power and not going against Soros' program for Albania.

"If Sali Berisha really has a quarrel with Lulzim Basha, Soros for a political program as the left that attacks him, let him come out and apologize to all Albanians for allowing: 1) Abortion, among others that there are many. 2) That has allowed the law on homosexuals, etc. That he has committed a great crime for the Albanians, allowing the representatives of these to promote him. 3) Let it come out against the arrival of foreigners and immigration policies in Albania. The laws that he and Edi Rama have issued. Berisha allowed the arrival of the Iranians, being servile to the Americans and did not say a word about the arrival of the Afghans in Albania. At the same time, Berisha did not say a word about the pandemic and what is called the WHO decisions on the Albanian state, on compulsory vaccination and what can happen. It is or is not Berisha on these policies that are completely under Sorosian and Fabianist influence. Come out and declare that I am against Soros. Not only in words, that Berisha wants power, but Soros does not allow him to steal. Let him come out to state at what points he is against. "Berisha must clarify these things", said Cako.