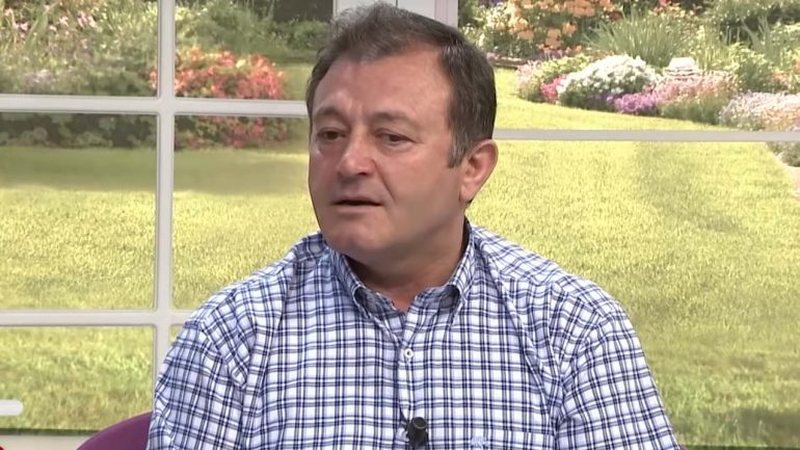 Aging is a normal and obligatory process that affects every living cell. Everyone enters this process from the age of 20, its progress is different from one individual to another and depends on lifestyle and inheritance. During growth, the number of cells that are born is greater than that of those that die, while during the aging process the opposite happens. Another factor that affects aging is the secretion of hormones, which with age tends to decline. Signs of aging can be clearly seen. They include elements such as; hair loss, the formation of eye bags and skin aging.

The popular doctor, Ylli Merja has discovered how to slow down the aging process:

As aging will occur, as the physiological process is uninterrupted. The human body has an amazing way of regenerating itself. All parts of the body, hair, eyelashes, eyebrows, optic nerve cells, outer skin down to the bones.

The duration also depends on the organ. For example: the bone will take up to 10 years. In a second in the human body can be regenerated about 25 million cells that are like photocopies of that genetic chain we inherited.

The effect of aging is not only physical fatigue, anxiety and stress. But there are other factors such as: air, water, noise, food and even movement. Life is a movement.

Physical activity 3-4 times a week: is an inhibitor of the aging clock. Holds the whole body dynamically and does not allow external viruses to attach to the genetic chain.

The first signs of aging, when collagen begins to decline begin after the age of 30-32 years. But it is in miniature and the time of aging then depends on everyone's regime.

Wild apple: Not only does it inhibit the aging of the body, but it performs many other functions. Affects brain health. It has omega 3 and omega 6. has the complexity of vitamins, B2, B3, B6. The first is nervous aging. If you are escaping nervous aging, physical aging is much slower.

Truffle: A fungus that grows on the roots of trees where it receives mineral salts. Used in pasta, canned in olive oil or honey.

Tribolis: A plant which regulates the functional hormonal side of man. The whole essence is in the milk that the plant produces when it breaks down. Increases testosterone levels and keeps active all the hormonal glands, with endocrine secretion, liver, spleen, pancreas, thyroid. Consume a tablespoon at dinner.

Golden apple: A very small fruit, but more mineral salts also antioxidants. The latter curb the aging clock. They capture free radicals and remove them from the body.

Flaxseed oil with honey: Delay the graying process. Melanin found in hair and skin is kept in constant condition with honey and linseed oil.

Forest fruits: The most powerful antioxidants. Vitamin C, vitamin E which are primary in inhibiting the hour of aging and keep the body rejuvenated.

A destabilization of atmospheric conditions is expected, here is what will happen with the weather today

"Ike ti, erdhi ..." / What is Artan Hoxha warning? After testifying before Belgian prosecutors, the journalist issues the unexpected statement