People running everywhere, who is the author of the mall attack (VIDEO) 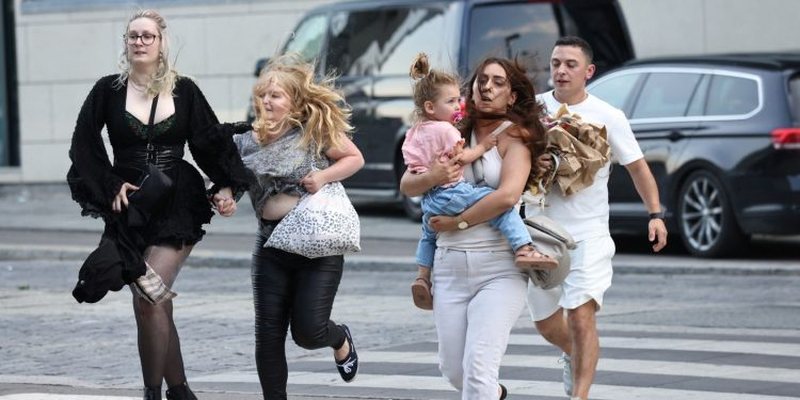 A 22-year-old Danish man was arrested for the gun attack that happened this Sunday afternoon in a shopping center in Copenhagen, Denmark.

The news was announced by the head of the capital's police, who also confirmed that there were several victims from the incident, but without giving figures.

He said that the motives of the event are not yet clear, but he did not rule out terrorism. The serious incident took place in Field, the largest shopping center in Denmark, which has over 140 shops and restaurants.

The BBC also brings the testimonies of several people who were in the shopping center when the shooting started. "You didn't understand what was happening, suddenly panic and chaos broke out everywhere," said a witness.

Meanwhile, a concert by British singer Harry Styles was scheduled for the evening, not far from the mall. The organizers announced on Facebook that the concert would be held after close cooperation with the local police.