"An Albanian under surveillance" / Speaks the brother of Paolo Borsellino, the prosecutor who investigated "Il Capo dei Capi" of the mafia Toto Riina 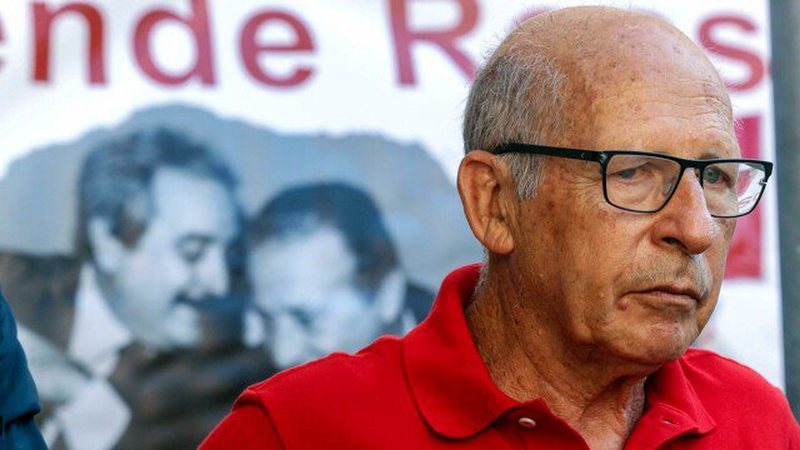 Totò Riina 4 years ago was buried in his native village, Corleone. But with his death, a bloody Mafia era came to an end, not that she too died. But how is the Mafia today and how has it changed since Curtu's death.

Who was the Albanian who appears in Riina's wiretaps as part of those who filled Fiat 126 with explosives that exploded in Via D'Amelio and killed Paolo Borsellino?

Salvatore Borsellino, the brother of the famous Italian judge Paolo Borsellino, who along with Giovanni Falcone lost their lives during the fight against the mafia, spoke today in an interview for "Zona Zero".

Excerpts from the interview

Corleone, Vicenzo Agostino, the father of a murdered policeman, was not convinced that the murder of Falcone and Borsellino was done by the mafia, but by the white-collar workers. According to him, a villager like Riina could not know for sure how much explosive was needed and when would Borsellino's car pass?

Definitely yes, I think Falcone and Borsellino, were killed by certain members of the state, and not by the mafia. The Mafia has been the armed hand of the state, but those who decided are from within the state. When Borsellino was killed, there is evidence from police officers who saw people wearing jackets and ties, that it was not enough to kill Borsellino but to take the red agenda as well. That the negotiations that some state officials had made with the mafia would also come to light.

Some of Riina's wiretaps in prison, and for the Via D'Ameglia massacre, he mentions Albania, for someone who comes from Albania. There is talk of an unknown figure, and wiretaps indicate that he may have been an Albanian. Do you have information?

Riina speaks openly about an Albanian, but that information is secret and we can not know for sure. But what Pertucca, another penitent, is talking about, is not talking about an Albanian, about the stranger in the garage. But he says it was a person to make sure the 126 car was filled with explosives. The assassination attempt should not have failed, whether it was against Falcone or against Borsellino. Unfortunately, that eavesdropping is secretive, so I can not say more than that. I know that the timers used for the explosion came from Yugoslavia. I do not know more than that from Albania.

Is it normal that these wiretaps are still secret today?

It is not at all normal that justice has been removed from the information that diverts attention from Borsellino's murder.