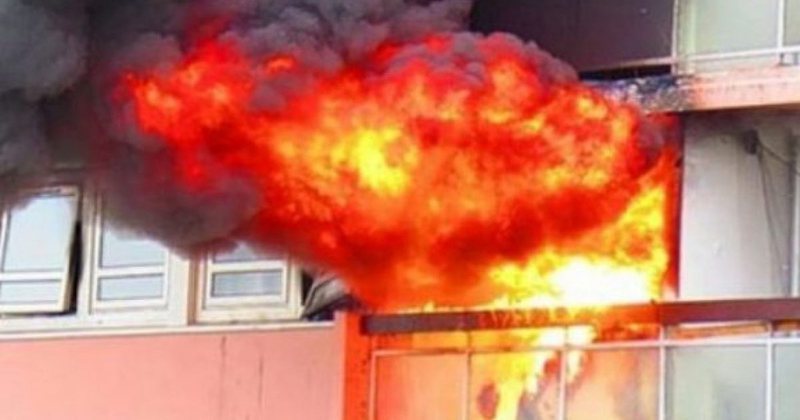 Police have uncovered the details from the fire that engulfed an apartment this afternoon in Korça, where as a result the 64-year-old, the brother of the owner of the house, lost his life.

Official sources suggest that three other people were slightly injured.

Police and fire services are at the scene and work is underway to extinguish the fire.

The investigative team is working to clarify the circumstances of the event and determine the causes of the fire.